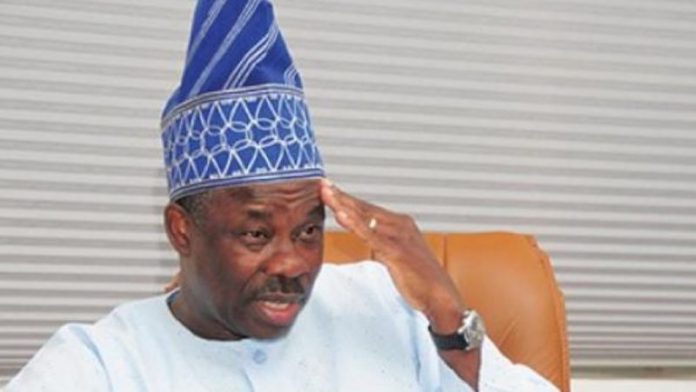 Quite expectedly, the chaotic outcome of last Monday’s presidential rally in Ogun State has since become a subject of public debate, with a majority of them struggling to shift the blame at the doors of Governor Ibikunle Amosun of the state.

But whoever was present at the stadium or had been able to do an objective analysis of some of the videos trending on the social media – away from the resort to mob lynch – it was not difficult to tell how a former governor of Osun State, Rauf Aregbesola and the National Chairman of APC, Adams Oshiomhole, through their inciting utterances set the place on fire.

That aside, the disposition of a few leaders of the party, which corroborated the demeanors of Adams and Aregbesola, showed that they not only came to fight Amosun and embarrass him, they were also prepared to unsettle the atmosphere of the rally. That the crowd foght back in defence of their governor was not Amosun’s fault but of those who lacked the discretion to act decently at a rally the governor laboured hard to put together. Amosun is certainly not to blame.