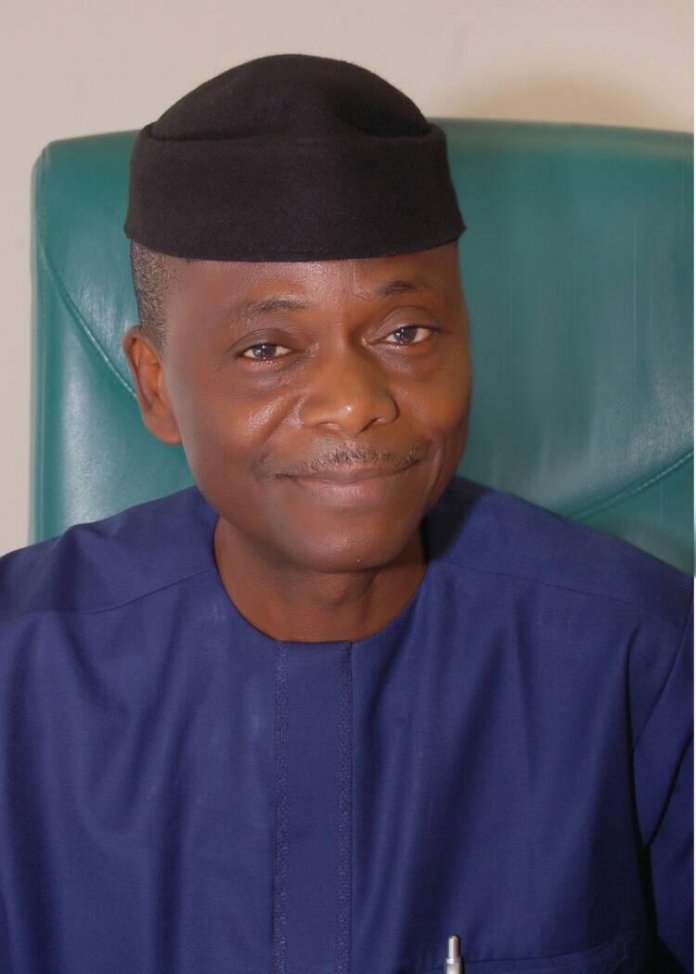 A member of the Federal  House of Representatives, representing Owo/Ose Constituency in Ondo State, Hon.Dr. Bode Ayorinde , has urged members of his constituency and the entire Ondo state to eschew violence and work together to entrench peace as Nigerians go to the polls.
In the wake of the announcement for the posponement of electíns , Hon. Bode Ayorinde who is seeking reelection under his party, the People’s Democratic Party (PDP) urged his people to remain calm and trust in God for a better outcome for the party in an atmosphere of peace
Dr Ayorinde also urged his supporters not to be provoked or frustrated,  but to remain resolute and cast their votes next Saturday for a Better Nigeria for this generation and  all future generations of this great country.
He stated  that the potential for greatness for Nigeria is huge and  stands to be realised  when the right people are voted into
Leadership in both the Executive and  legislative arms of  Government in the Country.
He said the vote of every eligible voter is the passport to achieving  that greatness and a better quality of life for him as a citizen of this country.
He urged the people to make their votes count and pleaded with those in his constituency to exercise their civic rights come Saturday and in the following elections.
Speaking from his residence in Owo where he has come with his family to cast their votes in the Presidential Election,  the Lawmaker spoke of his abhorrence for political violence and thuggery in elections.
“Personally, I have a huge investment in my town and in my people , The Achievers University, Owo  is the Second largest employer of labour in Ondo State, after  the State,  I live amongst my people, and their lives matter to me, whatever the party inclinations, I cannot stand to see anyone brought to harm through a direct or indirect act of mine
One major goal driving my political activities and business development is to  bring development to my  Community,  and a better quality of life for my people, a dream I have worked long and hard  for .
“So I shall be grateful to my people if they conduct themselves well during these elections because it is in peace that they can elect the candidates that will represent them well. I also urge them to resist the temptation to be provoked and report any untoward activities around them to concerned authorities , especially the security agencies,” he said. 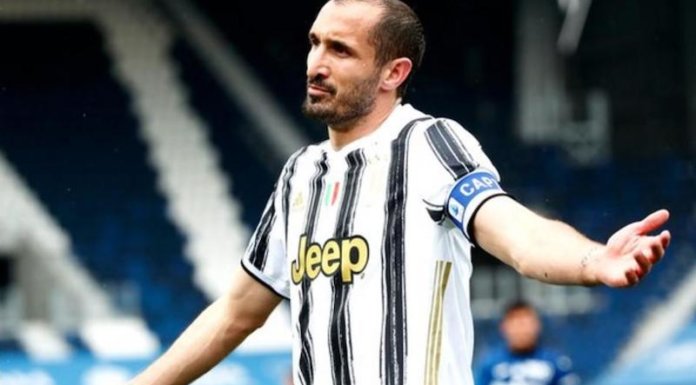