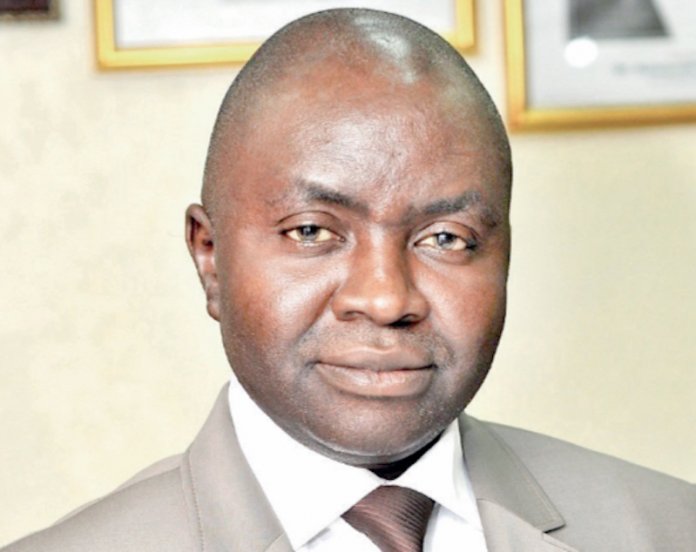 The Lagos Chamber of Commerce and Industry (LCCI) and Manufacturers Association of Nigeria (MAN) said the postponement of elections by the Independent National Electoral Commission (INEC) has disrupted the economy causing colossal losses.

The News Agency of Nigeria (NAN) reports that INEC shifted Saturday’s presidential and National Assembly elections to Feb. 23 after a meeting, which began Friday evening, ending early on Saturday.

The governorship and house of assembly, FCT area council elections have also been shifted from March 2 to March 9.

INEC Chairman, Prof. Mahmood Yakubu, attributed the postponement of all the scheduled elections to logistic and operational challenges.

He said the postponement would afford the commission the opportunity to address the identified challenges in order to maintain the quality of Nigeria’s elections.

Mr Muda Yusuf, Director-General of LCCI, told NAN in an interview that the postponement had caused a lot of disruption to businesses, both small and large scale enterprises.

“The economy is shut down today, and that is a great loss in terms of output and revenue; and we are dealing in an economy with a large informal sector operators who depend on daily income for survival.

“A lot of cost has also been incurred; cost incurred by INEC, political parties, security agencies, foreign and local observers; and these are huge costs borne by both the private and public sectors.

“All these together puts a burden on the economy,” he said.

Yusuf said it was unfortunate that such happened and even more disturbing that the losses could have been reduced with earlier notice to the public.

“I am sure that INEC had seen some signs that this was not going to work out, rather than coming out with the information few hours to the election.

“If these information had come in early yesterday, maybe the level of disruption and losses would not be these much,” he said.

However, Yusuf said it was better to have the postponement and have an election that was credible, fair and transparent, urging the citizens to be patient and bear with INEC hoping that the sacrifice would be worth it eventually.

Also, Mr Segun Ajayi-Kadir, Director-General of MAN, said the general election impacted on industrial activity as most factories shut down their operations till Monday.

“All Nigerians were full of expectations and looking forward to the election and were surprised by the news of its postponement.

“We know that many businesses closed early yesterday to allow people move around and travel to cast their votes in their respective locations,” he said.

He, however, urged Nigerians to keep faith and perform their civic responsibilities next week.

He said irrespective of the inconvenience and disruption to industrial activities, energy and resources exerted, having a credible and smooth election was worth the sacrifice. (NAN)