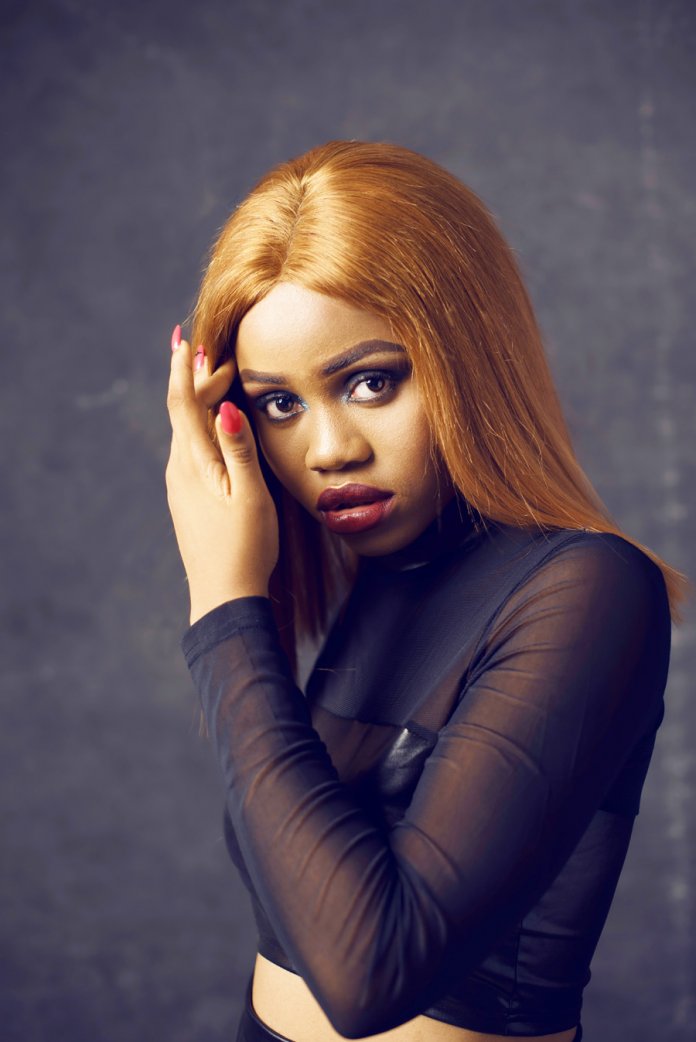 Esther Whyte is a multiple award-winning teen actress, TV host and film producer from Calabar. Her major breakthrough was in 2016, when she produced, Era of Errors, earning her nominations and features. She tells Tosin Clegg about her journey, her production plans and lots more

How did the journey begin?

The journey began in 2011 when I attended an audition just to see Ini Edo who was tagged as the host of the audition. I didn’t know the meaning of audition then. So, I didn’t go there to be auditioned, I went to see the screen goddess I was obsessed with. When I got there and I didn’t see her, I had to disturb the organisers of the audition to show me where she’s at and they asked me to read a script which I did.

They told me I will make a good actor, which I knew already, but I was scared that I will never appear on the big screen.

They gave me a free Actors’ Guild of Nigeria membership form to fill, the following week, I got an ID card and before I knew it, at age 11, I was called to feature alongside Ini Edo in a movie titled Behind the Melody and since then the journey has been quite amazing.

Tell us about going into movie productions at a young age and the challenges you came across?

Launching into the film making scene at age 16 was quite exciting for me, the only challenge I had was lack of funds and when I overcame that, I had to face working with amateur teen actors.

What are your ongoing projects?

I’m currently working on my TV show which will be premiering before my 19th birthday. It’s called ‘Esther-Whyte Teens Show’ and the major aim of the show is to discover, display and empower talented teenagers.

They are, Ini Edo, Taraji P Henson, Genevieve Nnaji and Halle Berry. These are amazing ladies who inspire me a lot.

What makes you exceptional from your peers?

I really don’t like giving myself too much credit though, but most of my peers are not as ambitious as I am.

They’re not career and future conscious as I am, some do not have patience, they only consider their present state and that makes me totally exceptional from them.