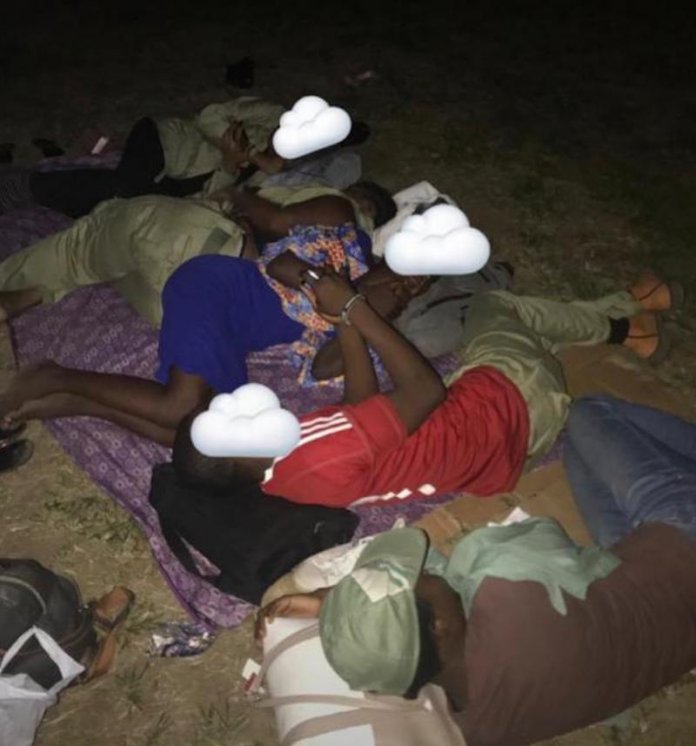 Corps members and other ad-hoc workers deployed to serve in the Presidential and National Assembly election before it was postponed early Saturday were stranded in most local government areas of Ondo State.

The ad-hoc workers and corps members complained of lack of amenities in places where they were kept for onward movement to their various units where they were to serve in various capacities.

They lamented that there were no electricity and water while mats provided for them to sleep were not enough.

They also lamented that they were not even informed when the election was postponed.

According to one of the corps members, the Independent National Electoral Commission (INEC) had on Friday directed them to report by 3:00pm for briefing and adequate arrangement but only to be kept in the dark.

“I was surprised when they said we should be here a day before the election, by 3:00 pm. There was no light, no water, no security. Later at around 10 pm the INEC staff came with policemen and by 11:00pm, they brought few mats that could not go round everyone, we had to struggle to get mats.

“Later on they said we should go and sleep outside this school compound. At about 2:00am we started hearing vehicles moving out so we woke up, but they told us that they wanted to get fuel for their vehicles, few minutes later we started getting information that the election has been postponed.

“We rushed to where the INEC officials were, none of them was there, we could not even find a security man around anymore, and going out of this place was risky, we could see only shops around, no security of any kind. This is not meant to be, we are human beings also”, he lamented.

A lady corps member sald: “The drivers didn’t even tell us the truth as to why they were leaving, the INEC official did not even tell us anything, we had to trail them out and saw them driving out in speed, when we came out here we could not even go beyond here, the place was scary, we had to sleep outside in cold on the ground with the insufficient mats”.

The situation left some corps members at the mercy of their relations and friends who had to provide them accommodation in some guest houses and hotels in Akure, the state capital.

When contacted the Head of Public Relations Department of INEC, Ondo State, Alhaji Sadiq Abimbola, said commission was already attending to the issue of ad-hoc workers.