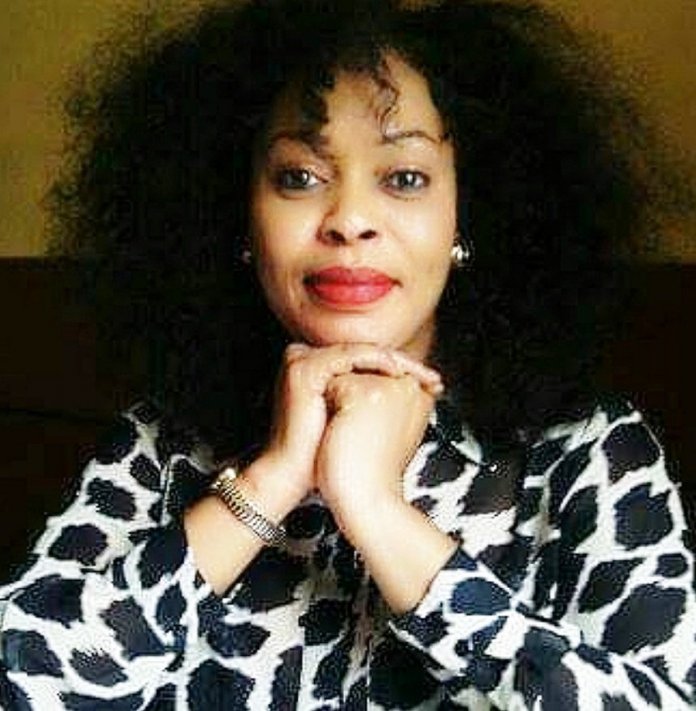 Becky Madojemu is a seasoned broadcast journalist with the Nigerian Television Authority(NTA).

She has been a broadcaster for over two decades.

A Husband Scorned is her first novel.  So far, the reviews have been great from readers, who bought copies from an outlet in Benin and online mall, Jumia.

Meanwhile, most readers obtained copies directly from the author herself.

This captivating book of stories, is also on Nigeria’s online version of Amazon, the e-book retail outlet, Okada Books.

Academically, this graduate of Ambrose Ali University, Ekpoma, Edo State, has a Bsc in economics.

She started her broadcast career with ITV Benin before relocating to Lagos after five years.

Between 2000 and 2002, she was a major contributor to CNN world report and her strongest point remains telling human-angle stories.

“A Husband Scorned” is a relatable must-read, as the reader is held spellbound from start to finish.  There is no boring moment.

Becky explains that her easy-breezy approach was because she writes for the average Nigerian and not for fellow authors.

As a self-published novelist, it’s humbling posting copies via courier to readers.

“The fact that they can reach me in order to acquire autographed copies for their private libraries and giveaways, is fulfilling”

“My dream is that every Nigerian above age 13 gets to read “A husband scorned”. She says.