A statement signed by the state publicity secretary, Don Ubani highlighted that “The Peoples Democratic Party in Abia State painfully wishes to draw the attention of Nigerians; Civil Society Organisations and the Media,  the Diplomatic Community and foreign Observers to the surreptitious plot by the Independent National Electoral Commission; INEC, to rig the Presidential and National Assembly elections scheduled for today; Saturday 16th February, 2019 in the State.”

According to him “INEC has deliberately and unlawfully withheld Result Sheets for both Presidential and Senatorial elections for tomorrow.”

Ubani disclosed that Intelligence report  available to PDP in the State indicates that tomorrow’s elections will be mere waste of time, as INEC has already filled the Result Sheets in favour of candidates of All Progressives Congress, APC.

He warned that “This illegality and open day electoral robbery by INEC is condemnable and unacceptable to PDP and will be legitimately and vehemently resisted and rejected.

“PDP in Abia State insists that elections in the State shall be free, fair, credible and also verifiable.” 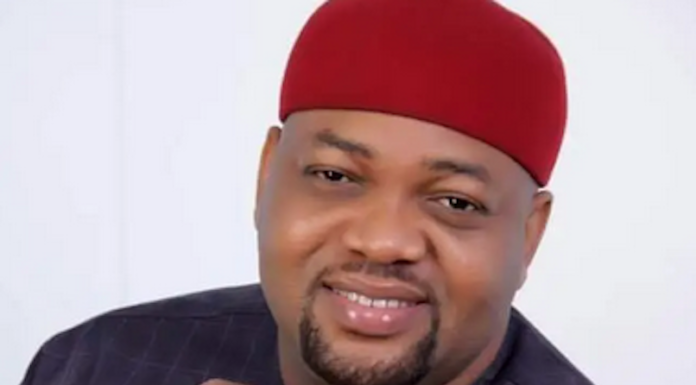