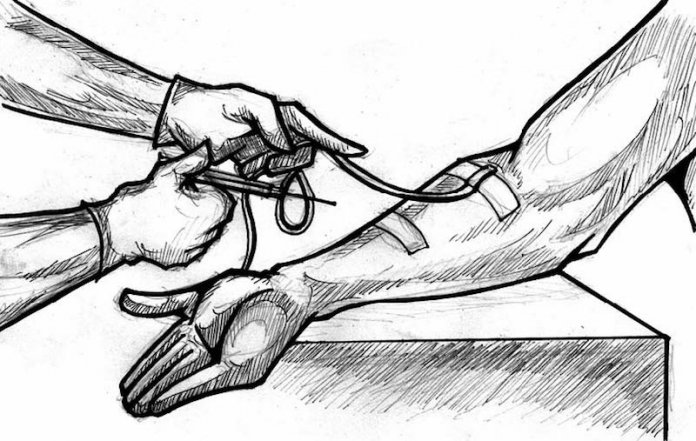 Nigeria is in the throes of a major public health emergency. The first ever nationwide survey on drug use in Nigeria has revealed gross abuse of drug substances, particularly by those in the age bracket of 15 and 64. Even more worrying, close to three million of these are drug-dependent but cannot access help due to lack of health facilities.

According to the report conducted by the United Nations Office on Drugs and Crime (UNODC), in collaboration with the National Bureau of Statistics and funded by the European Union, some 14.3 million people, about 14 per cent of the population abused drugs in the past one year, a figure more than twice the world’s average of 5.6 per cent. The report said 10.6 million Nigerians abused cannabis in 2018 while others abused opioids, cough syrups and other street drugs. “Some of the findings of the survey are striking and alarming and call for concerted efforts to mitigate the negative consequences of this rising menace on the health, socio-economic and security of our nation,” said Minister of State for Health, Dr Osagie Ehanire.

To be sure, the use of drugs outside prescription is all pervasive, particularly among the youths. This is due partly to lack of control of prescription in the health facilities as well as in dispensing of medicines. The country is an open market where almost every drug can be obtained across the counter. The porous borders encourage all manner of drugs to be shipped in and many of the dealers are traders with bare knowledge of public health consequences of their products.

The abuse of drugs is aided by parental neglect, peer pressure and the all-pervading poverty and unemployment. Many frustrated and unemployed youths resort to many of these street drugs for their relaxing and euphoric effects. As the report rightly found out, cannabis is the most widely used drug globally and in Nigeria, but the use opioids is responsible for most of the negative health impacts of drug use. Tramadol, a synthetic opioid analgesic used to treat moderate to severe pain, is said to be the most abused drug in Nigeria. Cough syrups like codeine and others are seriously implicated among the abused drugs by both sexes for either as stimulant or depressant purposes. The BBC documentary of last April exposed the large scale abuse of codeine in the country.

Out of panic, the National Drug Law and Enforcement Agency (NDLEA), in alliance with some state governments raided some markets and warehouses and seized hard drugs worth billions of naira. But such acts do not endure. Early in the year, the Chairman of the NDLEA, Col. Muhammad Abdallah (rtd) raised the alarm on the increasing inflow of new substances, revealing that 796 of them had been discovered, upped from 739 in the previous year.

There are no reliable statistics but there is no doubt that drug abuse has been linked to the continued upsurge in criminal activities across the country. Many cases of rape, cultism, kidnapping for ransom, armed robbery, banditry and even car crashes feed on the ready availability of many of the hard drugs in the street.

The menace has created an unacceptable burden on individuals, families, communities and societies. As the Director General of the National Agency for Food and Drug Administration and Control (NAFDAC) Professor Mojisola Adeyeye put it, drug abuse is undermining efforts to deepen socio-economic development and “is associated with crime and lawlessness.”

It is time we woke up to this challenge that poses danger to the future of the country. More should be done to create awareness on the danger of drug abuse. And as the drug experts have suggested, the authorities should strengthen drug control policies while more counselling and treatment services should be created. 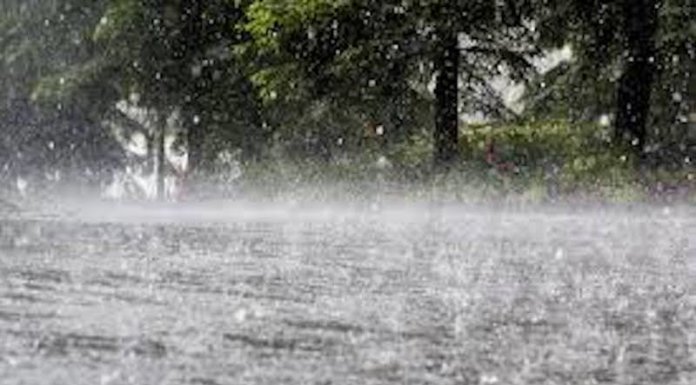