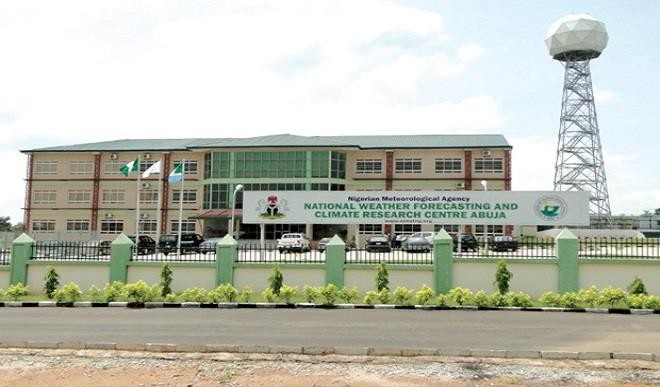 The Nigerian Meteorological Agency (NiMet), yesterday warned of an impending considerable amount of dust which, it noted, would disrupt flight operations across the country’s airports.

NiMet revealed that haze has been released into the atmosphere over the source region in southern Chad and Niger Republic.

The agency said it observed strong North-easterly winds of about 20kt at the surface and 40kt at about 900 metres above and over the region.

This, it revealed, is consequently responsible for the lifting and southward propagation of dust into the country.

The expected state of the atmosphere in the coming days, it stated, will likely disrupt flight operations.

“Cancellation and delay of flights at some airports across the country are anticipated especially over the northern cities. Road users are also advised to exercise caution and avoid over speeding especially during early morning period when horizontal visibility is impaired by fog, mist or dust haze.”

In a statement by the Director, Weather Forecasting Services, Zakariyau Abdulrasheed, NiMet said, “some stations over the northern parts of the country are already in hazy conditions with visibility as low as

“A fresh dust plume is expected to propagate into the country in the next 24 hours and this will further deteriorate horizontal visibilities across the country.

“Combined with the dust already in suspension for the past two days, further deterioration in horizontal visibilities to values below 1, 000 metres is expected, especially over the northern parts of the country.

“Southward transportation of the dust is anticipated to further deteriorate the horizontal visibility over the central states and the southern cities in dust haze condition with visibility ranging from 1,500 – 5,000 metres.

“Some cities over these regions are expected to be in visibility less than 1, 000 metres. Due to increased concentration of dust, people allergic to dust are advised to take necessary precautions, reduce their exposure

to dust and take their medications to alleviate its effect on their health,” the agency added.

It, however, stated that it would continue to monitor the weather and keep the public updated by providing reliable daily weather forecast.