The INEC commissioner disclosed this Tuesday during a stakeholders’ meeting on the commission’s level of preparedness for the general election slated to hold on February 16 and March 2, 2019, held at the INEC Bauchi office.

He said that as at January 10, a total number of 32,972 PVCs were yet to be collected, which according to him, is about 90 per cent of the total voter cards received for distribution in Bauchi State.

The INEC boss said that the commission had recruited all the ad hoc staff that will assist in the conduct of the election, adding that the recruitment was strictly based on the policies and guidelines of INEC.

According to him, the commission has received all the required non-sensitive materials, adding that the last batch of the materials is being offloaded at the central bank in which representatives of political parties will witness the distribution of the election materials.

“The notice must state the name and address of the polling agents which will be given to the electoral body at least seven days before the date fixed for the election,” he said.

THISDAY reports that the stakeholders’ meeting was attended by security agents, leaders of political parties, religious leaders, civil society organisations and the media. 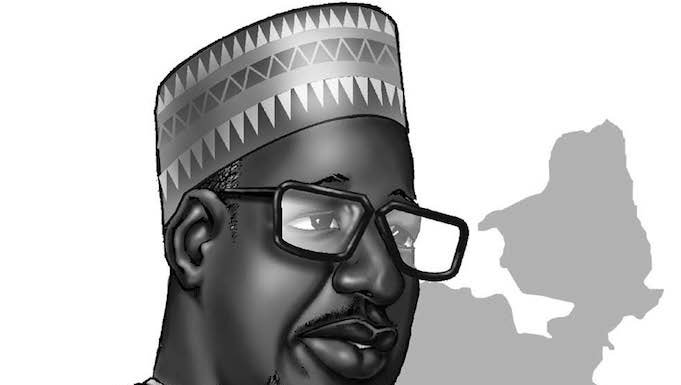