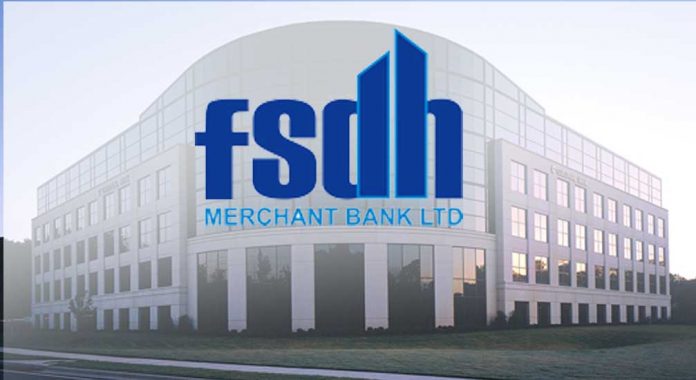 This was based on data obtained from the FMDQ OTC Securities Exchange and was attributed to foreign investors taking advantage of higher yields on fixed income securities.

Tthe Head of Research and Strategy at FSDH Merchant Bank Limited, Mr. Ayodele Akinwunmi, disclosed this while providing insights into the firm’s monthly economic and financial market outlook released at the weekend.

Also, about N2.33 trillion was expected to hit the money market from various maturing government securities and disbursement from the Federation Account Allocation Committee (FAAC) this month.

The firm estimated that total outflow of approximately N644 billion from the various sources, leading to a net inflow of about N1.68 trillion in the market this month.

This, according to Akinwunmi, may continue to necessitate the issuance of open market operations (OMO) to mop-up the liquidity in the system.

“FSDH Research believes the yields on the Nigerian Treasury Bills (NTBs) may increase further, particularly on the long end from the current levels.

“NTB yields are likely to be influenced largely by the level of liquidity in the banking system, the short-term borrowing needs of the government, the need to maintain price stability and election considerations,” he explained.

In line with expectations of FSDH Research, the CBN continued with its tight monetary policy stance throughout January 2019 as it continued to mop up excess liquidity through the use of OMO. The goal is to curb inflation and maintain stability in the foreign exchange market.

“This approach led to an increase in the yields on NTBs in January 2019 compared with December,” Akinwunmi said.

FSDH Research anticipated that January 2019 inflation rate would drop to 11.40 per cent, from the 11.44 per cent recorded in December 2018. “We still however anticipate a hike in the inflation rate from June 2019 due to adjustments to the price of Premium Motor Spirit (PMS) and electricity tariff,” he added.

The National Bureau of Statistics would release the inflation report for January on Friday.

FSDH Research believes the CBN would continue to adjust its policies to keep yield above that inflation rate.

The firm stated that it observed downward movement in the external reserves in early February. This, it stated may be a pointer to demand pressure at the foreign exchange market, which may lead to depreciation in the value of the naira.

It pointed out that although there was a drop in the Purchasing Managers’ Index (PMI) figures that the for January 2019, the drop was in line with the historical trend of low manufacturing activities associated with January.