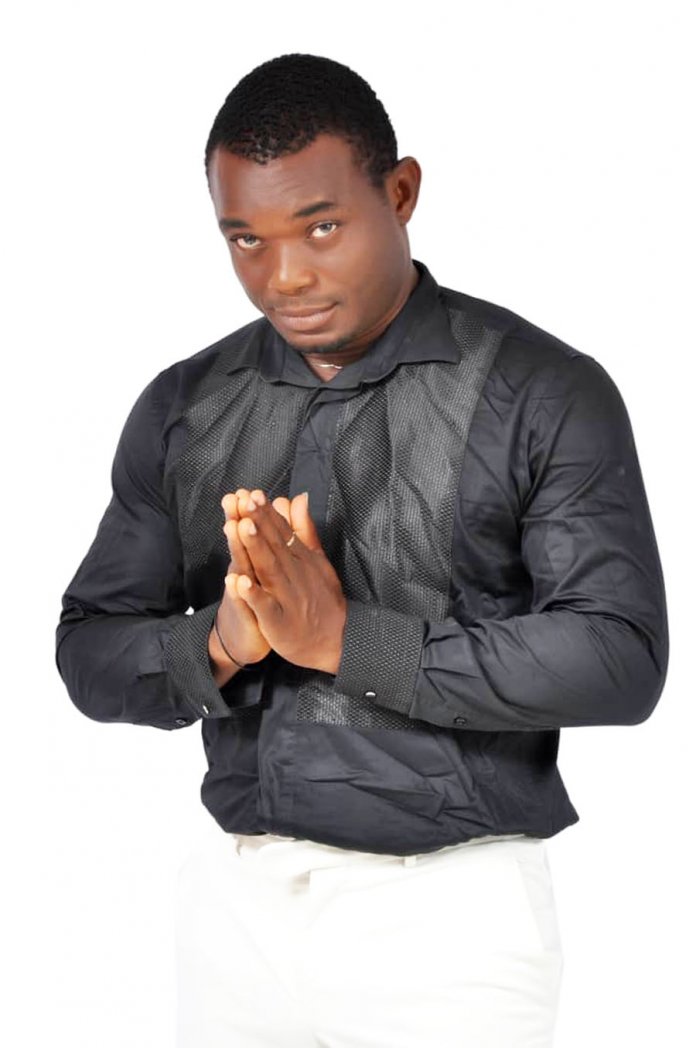 Eziohuru John is a budding player on the Nollywood scene and has been working relentlessly hard to create a niche for himself.

He has decided to play a new character style filled with action and thriller which would make him a style actor.

He is working on a few short movies which would be a series of action-packed films telling a story of a young man on the run through a series of life dramas.

Eziohuru also has featured films he is promoting, where he got a few roles to prove himself and break even as a rising star in the industry. He is undoubtedly here to stay and prepared to achieve his set goals.