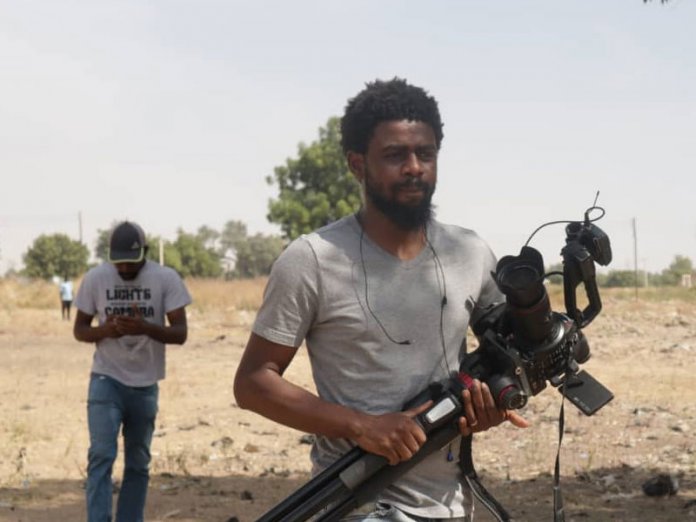 In Bakassi, a short documentary by filmmaker Joel Benson is one of the selected virtual reality films that will be screened at the ongoing Berlin International Film Festival.

The film which shines a light on the insurgency in the North-East part of the country is the first VR film to be made by a Nigerian on the effects of terrorism on Internally Displaced Persons (IDP).

Relayed from the eyes of Modu Mustapha, an 11-year-old orphan who has been living in the camp for three years, viewers are immersed into the daily struggles of survivors of terrorism as they search for hope in a place of desolation.
The film comes at a time when the effects of insurgency that has rocked the northern part of Nigeria have reached frightening levels leading to the displacement of millions of Nigerians. These Nigerians have had to find new homes in the IDP camps situated in the region.

The Bakassi IDP Camp, spotlighted in this film, is one of the most populous camps in the region, sheltering over 35,000 internally displaced persons with half of them being children.

Many of the children in the camp are orphans and have been traumatically affected by the effects of the insurgency. Despite efforts by the government and international bodies, the living conditions in the camp are still deplorable and subpar. Benson’s film spotlights these problems and brings them to the forefront.

“A lot of times when we tell stories about IDPs, people don’t believe us. What VR was able to do for us is to take people who live in Lagos, Abuja or in London, into an IDP camp so they can see, taste, smell, walk in the shoes of the little boy living there.

“It was important for us because we felt like that the more people are connected to the stories the more dialogues and discussions can be raised around this issue. One thing I have noticed is that the biggest victims of every kind of conflict are women and children; when two elephants fight, it is the grass that suffers.

“ To see, and allow a young boy like Mustapha to fend for his family at that young age is wrong. If discussions like this do not take place a lot of wrong will still happen.”

‘In Bakassi’ was first screened at the Cairo International Film Festival in November 2018 through the support of Imisi 3D, an African XR ecosystem builder and 360/VR film curator. The company curated the African content for the festival. It was the first time a Nigerian 360 film was screened at an international film festival.
Later that month, the filmmaker partnered with the company for the Lagos screening.

“We are excited to support and promote the emergence of Nigerian voices in immersive media” said Judith Okonkwo, CEO of Imisi 3D, who reiterated that her company is committed to providing access to resources for creatives, and partnering for co-productions.

The company is also responsible for the screening of the film at this year’s Berlinale Africa Hub which is part of the European Film Market (EFM) of the festival. ‘In Bakassi’ will be screened throughout the duration of the EFM which starts today and ends on February 13. The film festival will draw its curtains on February 17.
The film will also be screened today at the ongoing Social Media Week Lagos. 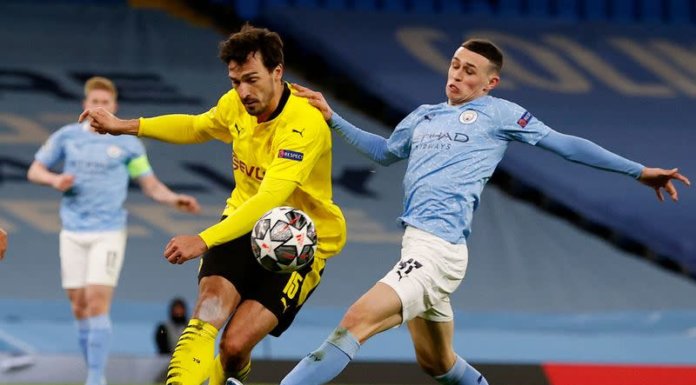