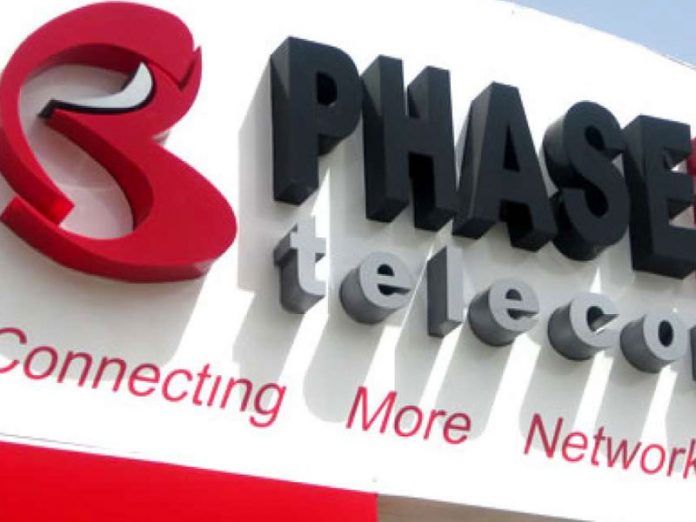 Phase3 Telecom, has been listed by the London Stock Exchange Group (LSEG) as one of the companies to look out for in 2019 that will inspire African businesses.

The listing, according to LSEG, was based on research into Africa’s most vibrant private and growth-driven companies that are shaping global markets across industries and sectors.
The LSEG stated this in the second edition of the report.

Out of 360 companies from 32 different countries across Africa that were highlighted in the report, 23 per cent of the senior executives of the companies featured were female, which is 11 per cent above 2018 report. It was also stated that firms in the consumer services, industry and agriculture were the three biggest sectors which made up over 50 per cent of the companies attributed to the continent’s growth in the past year. While technology, telecoms, and financial services represented more than 25 per cent of entities; with healthcare, education and renewable energy sectors also making up a good percentage

Analysing the report, the Chief Executive Officer of London Stock Exchange Group, David Schwimmer, stated that it was published based on LSEG belief that these firms, and high-growth firms like them, are crucial to the future of the African economy, capable of driving transformative economic growth in their home countries, Africa and beyond.
According to him, currently listed on London markets with increasing global investor access network, were more than 100 firms and almost 40 African bonds through issuance from Nigeria, Kenya, Egypt, Angola and Ghana.

The Chief Executive Officer of Phase3 Telecom, Mr. Stanley Jegede, said: “The listing affirms the company’s role as an indigenous firm at the forefront of increasing efforts that will boost digital market viability, layered connectivity needs and minimise the challenges of accessibility and reliability across sectors. Thus, validating the company’s daily commitment to driving its vision for Nigeria and the West African sub-region.”