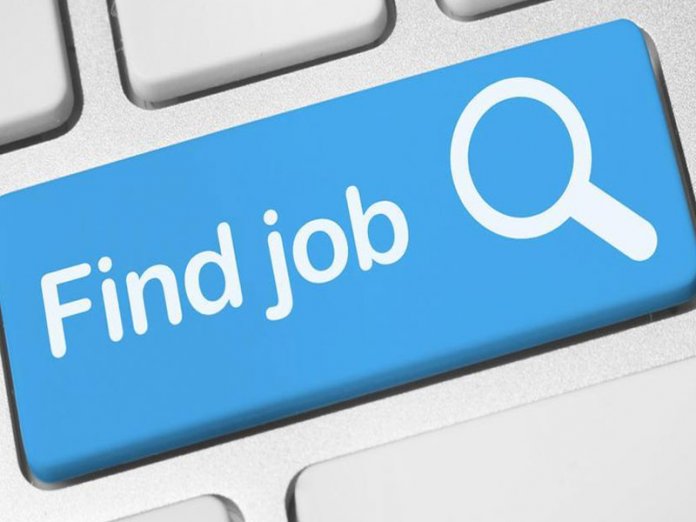 A firm, YG-Consult, a consortium of development consultants, has said the exploitation of the potential in Rivers, Niger and Benue States will generate over four million jobs across fourteen states in the country.
It also said the ripple effect of exploiting the potential of the two rivers in the area for power generation and expansion of all-year-round farming activities would have on the people and invariably the nation’s economy.

The Coordinator of the Consortium, Gabriel Aduku, said this while addressing a media briefing in Abuja, said the inability of Nigeria to effectively maximise the potential of the country’s abundant resources to combat poverty was responsible or the fragile unemployment terrorism, diseases, dysfunctional infrastructure and the avoidable sufferings majority of Nigerians are exposed to today.
According to him, “Poverty has been identified as one of the major causes of insecurity challenges we are currently facing including Boko Haram. By stimulating more agricultural activities through irrigation, we would be redeeming over four million youths across 14 states from the current unemployment bracket and violent crimes.”
To this end, Aduku noted that the development strategies among others been proposed by the firm in executing the project include; evolving a built environment which is compact, integrated, connected and socially inclusive.

He added that the planning strategies by the firm among others include; metropolitan development and management plans to guide development of the proposed ‘Niger River Metro Plan’.

The coordinator stressed that metro plans would promote social and economic interdependence of the new development with their surrounding towns and cities and constituting single economy and labour market.
Aduku, therefore called on the federal government and the National Assembly to amend and harmonise related laws to support the development of the project.
He also urged the federal government to designate Niger-Benue confluence as economic zone for development of smart city and Nigeria iconic dome, and also designate the Niger-Benue trough as Special Development Area.

Two Die in Anambra as Car Rams into Stationary Tipper