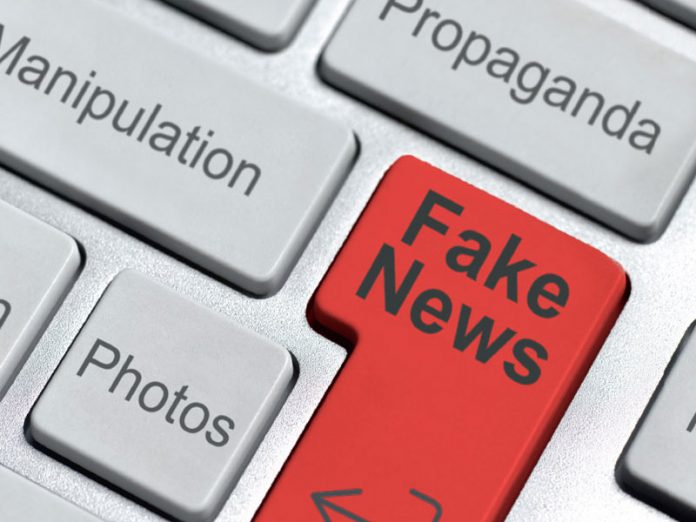 Worried about the potential danger of disseminating fake news through various social media platforms, some experts that spoke at the ongoing Social Media Week Lagos, have come up fresh solutions to address the growing trend.

Speaking at a panel session, the dangers of fake news were highlighted, and Nigerians were blamed for their gullible nature in accepting and disseminating fake news.

The experts described fake news as malicious stories or information that have no element of truth and are broadcast as mere gossips.

The panellists which consist of professionals from various disciplines, also blamed government for escalating fake news trough the hoarding of vital information that should be of public knowledge.

According to them, in an attempt to uncover such information, which are most times classified, people come up with different information that may not be correct about the subject matter.

The Group Head, Corporate Communication at Access Bank, Mr. Amaechi Okobi, cautioned on the dangers of fake news, which he said were most times misleading in decision making, but however advised that Nigerians must go the extra-mile in dissociating themselves from its spread.

In detecting fake news, he said Nigerians must verify the source of every information, and the credibility of such information, before re-broadcasting it.

A blogger, Oluwatosin Ajibade, stressed the need for media owners to provide training and re-training for staff so as to expose them to modern tools to verify fake news.

“There are technology tools online to detect origin of news, the authenticity of the news, geolocation where the news emanates from and the number of times a particularly news item has been re-broadcasted.

“Unless media practitioners are trained on how to source of the technology tools and how to use them, they may continually become carriers of fake news unknown to them,” Ajibade said.

Another blogger, Laila Ijeoma Obiagwu, said fake news spreads easily and thrives because there are lots of people practicing journalism, without having any training in journalism.

She said with connected devices people post all manners of gossips and untrue information through various social media, to gullible Nigerians who are eager to accept every trending information.

She therefore advised that Nigerians should verify their source of information, before disseminating such information.

Head, Presentation at News Central, Tolulope Balogun, however said there could be element of truth in some information classified as fake news, but advised government to share useful information with the public, especially information that is classified as public information, and meant for public consumption.