The governorship candidate of the Peoples Democratic Party (PDP) in Lagos State, Mr. Jimi Agbaje, Wednesday pledged to overhaul the state’s education system, promising to devote 50 per cent of its annual budget to the sector.

Agbaje spoke while delivering a paper entitled: ‘The Transformation of Lagos: Education as Anchor, The Big Idea,’ at the Lagos Business School in Lagos and said his vision for Lagos is anchored on an education driven economy.

He told his audience: “I will as governor of Lagos State, if necessary, be prepared to spend as much as 50 per cent of our annual budget on education, education ecosystem and education value chain.”

He said he would bet the future of the state on an elaborate education and skills development value proposition, adding that he would create an education driven economy.

Agbaje said he was prepared to commit, subject to the state’s absorptive capacity, up to N500billion to establish and recalibrate its educational ecosystem and its related value chain in our his first year in office, and strive for a minimum of 45 per cent of total annual budget thereafter.

The PDP candidate explained that he would achieve the 50 per cent mark by getting all ministries, departments and agencies (MDAs) to allocate substantial portions of their budgets towards the education ecosystem and value chain, adding that schools, other education institutions and skills development centres would be made the “heart of every community in the 20 local government areas.”

He said within the first six months of his administration, he would rehabilitate all the 1,700 existing state schools, “through open tending process driven by a block chain procurement system to aid the selection of a myriad of vendors, which will include larger companies that must work with SMEs within the framework of a youth and women engagement programme.”

He emphasised that rehabilitation would include borehole facilities for water, power generators for electricity supply and internet access for digital connectivity in every school.

Agbaje said his government would also pay additional allowances and fresh privileges to teachers to encourage the right people into the teaching profession.

He said his administration would locate, as much as possible, primary health care centres near the premises of every primary school, which would be manned by qualified doctors and nurses, serving as neighbourhood clinics to deal with basic ailments.

Agbaje said he believed the pursuit of education and skills development could provide the anchor on which every other activity of government and the private sector could latch on to create what is described as an education economy.

“I will invest massively in the ecosystem that surrounds education, its infrastructure and facilities requirements, including the value chain of activities of that deliver and facilitate it. This will include massive investment in engineering and information technology,” he said. 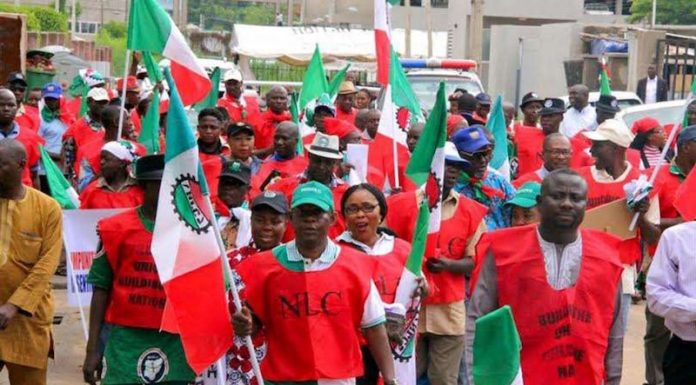