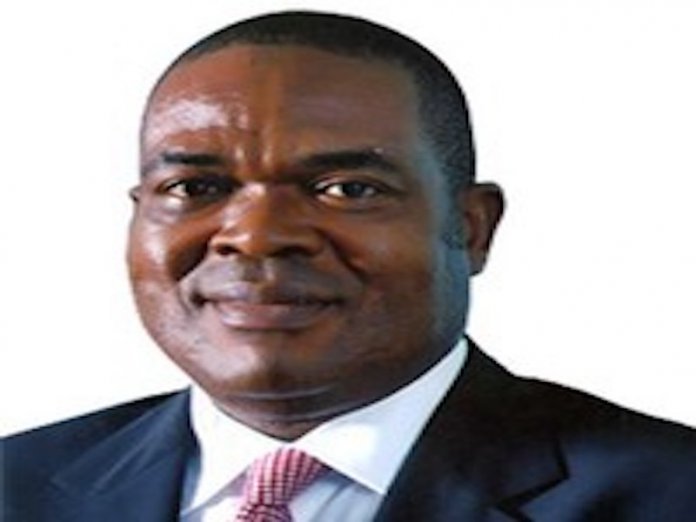 Mr. Marcel Okeke, a former Chief Economist/Group Head of Research & Economic Intelligence at Zenith Bank Plc is currently the Chief Executive Officer and Lead Consultant at Mascot Consult & Communications Limited. In this interview, the founding Chairman of the Finance Correspondents Association of Nigeria speaks on some factors that would shape the economy in 2019. Nume Ekeghe brings the excerpts:

What is your projection for the banking industry in 2019?

The banks don’t operate in a vacuum; they are part of the economy. And so, if the economy is doing well generally the banks would also do well. On the other hand, how well a bank does is also a function of creativity. That is because the truth is that as bad as the economy is, some businesses are still doing well within the system. And so a bank that is efficient, no matter the curves in the system would keep on doing well. If you check within you would see that in recent times whatever banking transaction you do comes with a charge, those charges were not there some months ago. So it means those banks are becoming more creative and you cannot because of these charges decide to keep your money under your pillow in your house.

So it is given that you must bank your money and as long as you keep banking and they keep charging it, it would keep adding to their performance and balance sheet. Remember the government is operating a tight monetary policy rate by keeping interest rate at 14 per cent. So it also means that the banks themselves would be careful as to who they lend money to. So when they give out money, they would be giving out to businesses that are viable and there wouldn’t be any undue exposure to anybody. I would say that the good banks that have been doing well would continue to do well in 2019.

ECOWAS has been planning a common currency in 2020, is this a step in the right direction and what is the possibility that Nigeria will benefit from this initiative?
The truth is that the ECOWAS common currency has been on the drawing board for many years. That you hear 2020, it is not definitive that it would happen and it is not certain it would happen in 2020. If you look at the requirements for it to happen, you would see that a country like Nigeria, we have not met much of the requirements. At the moment, many of the member countries have not attained the indicators. If it does happen, there are advantages and disadvantages of a common currency and you can see it play out in Europe for example. Some members of European countries are having serious economic problems and you can see the way it rubs off on the rest of the member countries. I don’t believe that a common currency would happen next year. So it is a journey that would have to continue.

Recently there has been tax reforms aimed at broadening the tax base, what do you think should be the focus of these reforms?

When it comes to Value Added Tax (VAT) and company income tax, they say we still have less rate compared to other countries. So that informed the tax reforms. But when you look at the general business climate, you now see that the businesses here have more challenges than the businesses in other countries. If you are taxing someone, do you talk of the cost of production which is why some major companies have left for other countries. If the cost of production and operation is lower elsewhere, they are better equipped to pay more tax than the ones staying here. So when you factor all these costs into their activities, do you think they’ll be in a good position to pay more tax?
That is why I must also say that government has started doing something in terms of improving the business environment. Last year when the Vice President was acting President he signed some Executive Orders to improve business environment. So these things have to go together meaning that as the business environment is getting better, businesses would be better equipped to pay more tax.

They came up with Voluntary Assets and Income Declaration Scheme (VAIDS) and that program did not achieve its intended purpose at the end of the day. As we speak, there are close to 1,000 tax related cases that are in court and the government itself has set up tax tribunals. So it is not easy for government to do those reforms. So my position is that since they are not taxing non existing entities, they should continue to interact with them but then government might not end up getting what it expects to get.

What are your thoughts on the inflation figures in Nigeria and the present interest rate?
When you put your money in the bank, you would be expecting interest to be high but if the interest they are paying is much lower than inflation, it means that the value of money you get would be eaten up by high inflation. So there is always that battle which is what the central bank is doing. The interest rate is priced and the CBN’s role is to achieve price stability. So that is why the CBN in spite of all pressure has refused to move the interest rate less than 14 per cent; because whatever rate they give indicates to the banks what rates to give. We should be target inflation rate of two to five per cent like in other climes.

There are reports that says the choice of the next CBN governor would have an effect on the economy. What are your thoughts on this?
Talking about change of leadership at the central bank, certainly like in every organisation, especially a sensitive one like the central bank, who is at the head means a lot because of the style of leadership. For instance, my style will not be the same as someone else’s leadership style and since the central bank has a lot to do with the economy, the person seating as governor has his own mind-set. And let me also tell you that the central bank is not 100 per cent immune from political influence and so if someone from the Niger Delta is the CBN Governor, it is different from the one from Borno state. So it would make some difference.

With what we saw in the banking industry last year, do you foresee any more merger and acquisition in the industry this year?

It depends on how the economy turns going forward. I told you earlier that the shape of the economy will have a way of setting the boys apart from the men. The banks that have been doing well would continue to do well. I also said a lot of creativity would have a lot of role to play. Also, there would be a lot of caution when giving out loans. So if the economy becomes harsh or gets worse going forward, some banks would have problems consider M& A.
But if banks or a bank has problem, the option open to them are many, so it doesn’t mean they must go into merger and acquisition. There is also the Nigeria Deposit Insurance Corporation (NDIC) to work out a soft landing for such institution. So, let’s not have some kind of fixation on M&As.

We have recently seen the growth of domestic participation in the capital market and it is almost at par with the foreign investors, what are your thoughts on this?
On one hand it is good that local investors are showing interest because this shows improving confidence in the economy and market. But like I said the world is a global village and if you have outsiders that are afraid of you and are pulling out investment, when you think all is well but people around you are looking at you that you have a problem, it is something that should be taken serious. So, if the perception of the international community of Nigeria is bad, then it is bad for us. We need foreign direct investments and foreign portfolio investors to boost our capital market and we need the rest of the world to come and invest here. So if they pulling out it is a big problem and the world doesn’t function like that. And so many things we need here would not be realised without FDIs coming in. 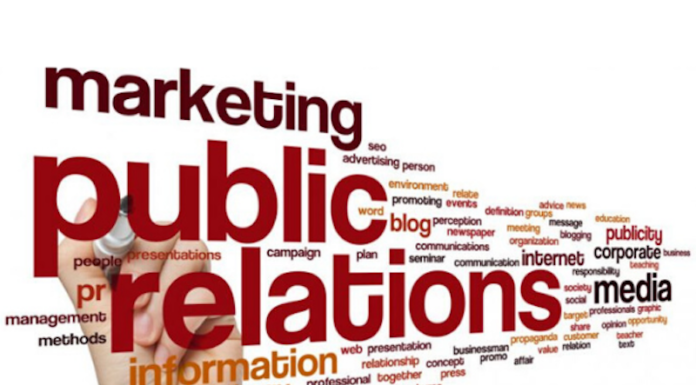