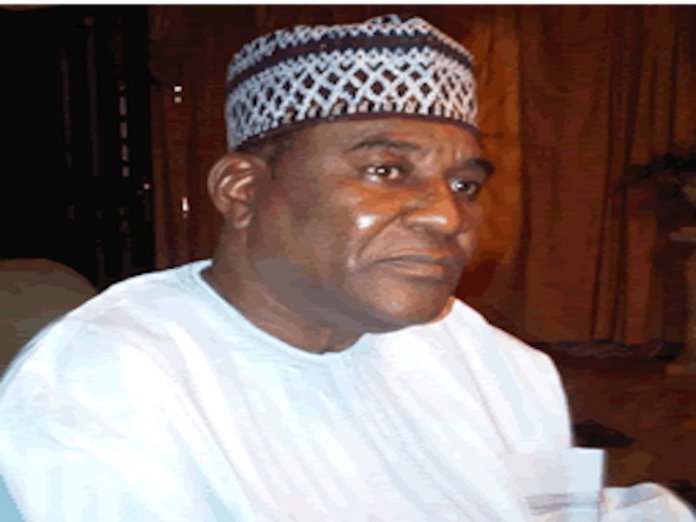 All is now set for Nguru-born businessman and philanthropist, Alhaji Abdullahi Balarabe, to lead the political camp of the late Senator Usman Albishir in Yobe State to the All Progressives Congress (APC) at a rally slated for Nguru today.

The event, which is expected to have the Yobe Governor, Alhaji Ibrahim Geidam in attendance, will see the governorship candidate of the APC in the state, Alhaji Mai Mala Buni, to formally receive Balarabe as well as thousands of Albishir’s core political allies.

Also, the close political associates of the late Yobe strongman, two scions of the Albishir dynasty – Sadik Albishir and Mohammed Albishir are also expected to be received into the APC at the event.

Some of the notable personalities to be received include Zanna Umara Machina, Alhaji Hassan Ibrahim, Isa Yusuf and Madu Kachallah Nguru.

Others are Bulama Usman Abande Yunusari, Yaskuma Meleh Geidam, Isah Maidodo Nguru, Umaru Abubakar Nangere and Mallam Ahmed Potiskum. They will be joined by all the Peoples Democratic Party (PDP) local government executives and ward leaders loyal to Albishir in the state.

Speaking on plans for the event, Balarabe said about 500,000 supporters of the late Senator would be returning formally to the APC ahead the elections to ensure victory for the APC in the state.

He said already, arrangements were in top gear to ensure a successful outing, noting that before now, there had been door-to-door mobilisation of Nguru residents for voters registration, cards collection and awareness campaigns of the developmental strides of the APC in the state.

“As individuals, we have strived to touch the lives of a lot of Nguru people through provisions of various means of livelihood including providing accommodations, jobs, crafts, revolving loan schemes and many other empowerment tools for our people, including influencing power supply to the area.

“The popularity of Senator Usman Albishir can never be underestimated in Yobe politics, much more in Nguru where he hails from. It is for this reason that the reunion of our group into the APC will further boost the prospects of the party as well as cement the winning streak the zone has been known for, for the APC come 2019,” he said.