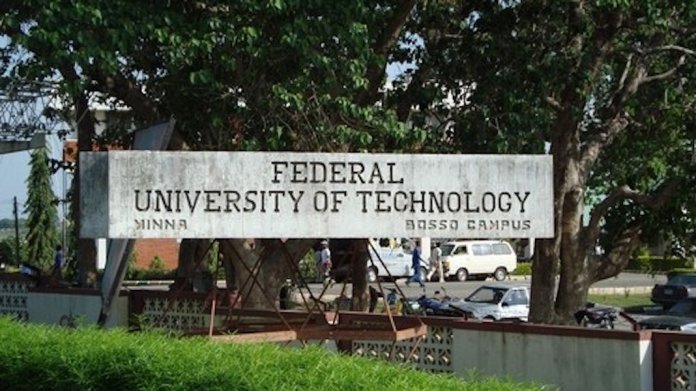 The Alumni Association of the Federal University of Technology (FUT), Minna has said that it will construct a 5,000-bed student hostel at the permanent site of the 36-year-old institution, the National President of the association, Alhaji Alhassan Yahaya, has disclosed.

Alhassan, who made this known while fielding questions from newsmen on Tuesday, did not disclose the cost of the project but said the hostel “will be student friendly” and would complement the efforts of the university management which is also embarking on similar project.

According to the national president, the scheme would address the shortfall in hostel accommodation at the main campus of the institution.

FUT Minna with a population of 23,000 students, has 4,402 available bed spaces, which had also resulted in most of the students staying off campus.

Alhassan said the project would be executed using the Public Private Partnership approach, but insisted that the rates would be affordable to all category of students.

He also disclosed that the Alumni would establish a Shea butter factory as a way of generating funds and also providing a platform for students to carry out practical assignments.

The president said the Alumni with a population of over 100,000 members would harmonise all its branches while also planning to inaugurate the Oyo, Kwara and Lagos branches.

He disclosed plans to inaugurate the Alumni Lecture series and holding of a “reunion ceremony” for all alumnus before the end of the last quarter of this year.