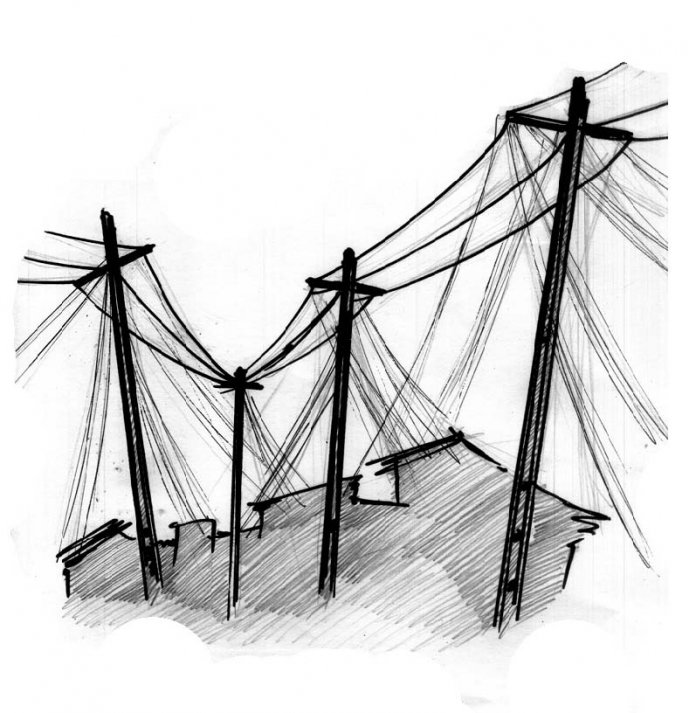 The Senate should ensure speedy passage of the bill

One of the major grouses of those opposed to the tariff structure recently introduced in the power sector is that most Nigerians are billed for what they do not consume. Last week, the House of Representatives initiated the process to correct that by passing the Electricity Power Reform Act (amendment) Bill 2018 which prohibits and criminalises estimated billing. The proposed law, which will be transmitted to the Senate for concurrence, and onward transmission to the President for his assent, compels all electricity distribution companies to give prepaid meters to applicants within 30 days.

Although we do not believe the proposed punishment of one-year jail term and a fine of N1 million will serve as enough deterrence, we urge the Senate to ensure the speedy passage of the bill. The House Majority Leader, Hon Femi Gbajabiamila who sponsored the bill, argued that estimated billing should only be used by the electricity distribution companies (Discos) in situations where a consumer’s meter could not be accessed by the service provider. “Any regulation that allows estimation of bills when the actual consumption can be ascertained is against natural justice and equity and should not stand,” Gbajabiamila said. This poignantly reflects the mood of most Nigerians.

For several years across the nation, there has been a chorus of protests over exploitative billing by the Discos. Many homes that are barely supplied power once a week are charged around N15,000 or more a month, in a billing that is not cost effective. In some cases, the difference in charges can be as high as 500 per cent within a short time, even when there is little or no improvement in power supply. Majority of those affected by this exploitation are those without pre-paid meters as their billing come in form of estimation.

So pervasive is the situation that the Abuja Electricity Distribution Company (AEDC) was once ordered by Nigeria Electricity Regulatory Commission (NERC) to refund some money to some consumers who were excessively billed. Yet, the regulatory commission is not well disposed towards the new bill, arguing that a regulation on estimated billing is already in existence, and that another law may lead to chaos in the industry. But NERC’s estimated billing methodology guidelines to the Discos are often observed in the breach while the commission has not been able to deal with the problem. This perhaps explains why the number of Nigerians waiting to be metered is high.

According to available reports, the present demand for pre-paid meters is in excess of four million. Local manufacturers of meters seem ready for the growing demand as many consumers are ready to buy. But the Discos seem to be in no hurry to provide them. They play down the Meter Asset Provider regulation which expects them to address the metering gap by claiming financial incapacity. However, many have countered that the Discos are deliberate in their fitful supply of meters, even to those who want to buy – which indeed could encourage conservation of energy – because the “crazy” estimation system provides them easier means of recouping their investments.

Meanwhile, recouping investments will be largely impossible in the face of the instability in the power sector. When in November 2013 the electricity distribution and power generation companies were handed over to some private operators at an elaborate ceremony, the hope was that daily blackouts and power outages would be reduced to the barest minimum, until they were gradually eased out. But it is now apparent that those hopes were largely misplaced. Today, consumers are paying more and getting less electric power. All that they are asking for is that the process of billing should be measured, transparent and efficient. That’s why we are in support of the bill.