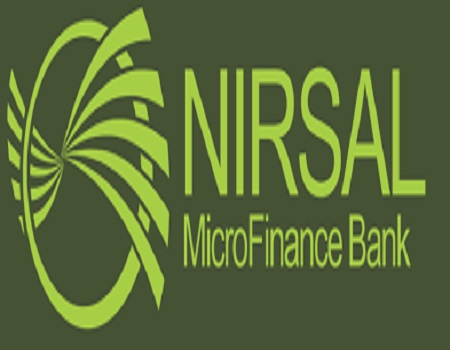 The NMFB, with an extensive network of branches and planned presence in all 774 Local Government Areas (LGAs) of the federation and the FCT, is a brainchild of the Nigeria Incentive-Based Risk Sharing System for Agricultural Lending (NIRSAL), the Bankers Committee and the Nigerian Postal Service (NIPOST).

It is a strategic partnership with NIPOST with a view to leverage on its widespread offices, while NIRSAL would bring to bear its expertise and experience in financing low income entrepreneurs and de-risking of credits originated by the MFB by providing guarantees in line with its mandate.

The Bankers Committee provided the set-up equity capital and owns 50 per cent of the bank, while NIRSAL and NIPOST own 40 per cent and 10 per cent respectively.

One of bank’s cardinal objectives is to expand available options and empower Small and Medium Enterprises (SMEs) across the country with structured microcredit to help them establish and expand their businesses.

The institution plans to utilise extant structures to reach the most financially excluded Nigerians in rural communities.

According to a statement signed by the National Coordinating Consultant, NMFB, Dr.  Steve Ogidan, the bank represents a game-changer which will complement and support existing structures and players in the sector to better serve the millions of small entrepreneurs in the country.

Reacting to the development, Chairman,  NMFB, Mr. Aliyu Abdulhameed, who doubles as NIRSAL’s Chief Executive said the proposed bank would complement and support the existing structures and players in the sector to better serve the millions of small entrepreneurs and smallholder farmers in the country.

According to him: “The mission and strategy of NMFB are focused on making significant, sustainable and measurable impact on small businesses across Nigeria and, by extension, on the lives of millions of Nigerians dependent on them in the overall interest of the economy. The bank will work with all relevant partners, stakeholders and players to achieve this.”
NMFB is expected to be launched simultaneously across the six geopolitical zones in the country as well as at the flagship branch in Gwagwalada, FCT while other pilot locations are locations include Bauchi, Ibadan, Kaduna, Enugu, Port Harcourt and Lokoja NIPOST offices.

The rollout is expected to continue in other parts of the country eventually covering all 774 LGAs. 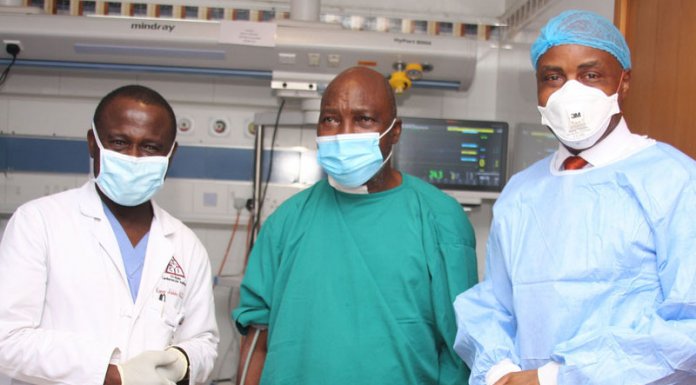