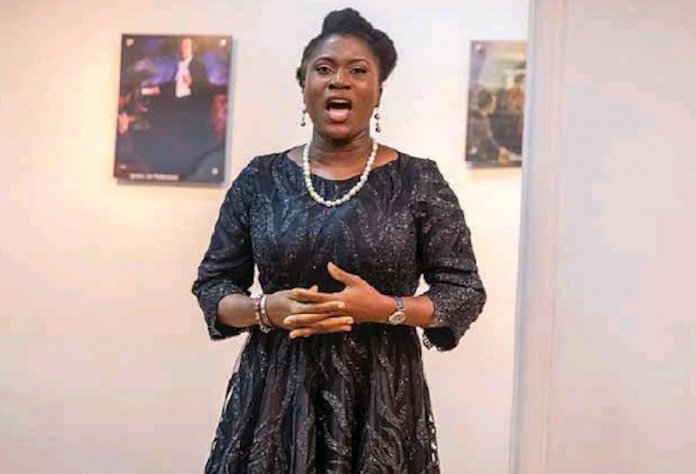 If this concert deserves to be numbered among the most memorable in the annals of the Nigerian classical music scene, it is because it is one of those rare sensual treats. For the gathering of four of the genre’s local leading names for a concert can only produce a feast for the senses.

Actually, this convergence of the “maestros” at the Orpheus Steinway Showroom in the upscale Victoria Island neighbourhood of Lagos is no happenstance. Chijioke Nwamara, one of Nigeria’s finest pianists, turned 40 on Sunday, January 13 and thought a musical concert on the eve of this milestone event would be a way to express his gratitude to the Supreme One. So, joining him in this endeavour were his younger brother Uchechukwu, a first-rate violinist, Joseph Oparamanuike, arguably Nigeria’s best tenor, and Babatunde Sosan, whose dexterity on the keyboard has become legendary.

Also featured during the less-than-an-hour concert were two promising soprano soloists: Uchechukwu’s wife, Foluso Nwamara and Victoria Ngeleh.
Starting a concert like this on a solemn note should be expected. For the increasing uncertainties of the modern world calls for sobriety even in celebrations. Hence, every creature should be grateful for every breath that he is still being permitted to take. Yet, not even Oparamanuike’s sterling rendition of Albert Hay Malotte’s “The Lord’s Prayer”, accompanied by Sosan on the piano, seems enough to impress this fact on many members of the audience. This is probably because much of the attention is riveted on the tenor’s vocal prowess than on the composition’s message.

And talking about impressing the audience, Uchechukwu Nwamara’s deft rendition of Fritz Kreisler’s “Praeludium and Allegro” ups the ante. This composition, which was originally attributed to Pugnani, is believed by the cognoscenti to be one of the greatest pieces ever written in the violin repertoire. Nwamara’s performance attests to the allusion of the piece as one that requires a high level of musicality and understanding.

Enter one of the Victoria Ngeleh, one of the concert’s promising soprano soloists. Her performance of Giulio Caccini’s much-recorded aria “Ave Maria” not only attests to her first-rate vocal skills, but also asserts her presence in the star-studded concert. No less enthralling is her effort at rendering “You’ll Never Walk Alone”, a song by Oscar Hammerstein II and Richard Rodgers, which is a show tune from the duo’s 1945 musical, Carousel. The song has also been enthusiastically lapped up by association football clubs around the world.

Babatunde Sosan’s piano music interlude starts with the jazz piece, “Peace Piece”, which was recorded by Bill Evans in December 1958 for his album Every One Digs Bill Evans. The composition, a favourite of fellow jazz musicians, has since been featured in several soundtracks of films as well as music in ballet choreography. From the composition’s lively and somewhat meditative quality, Sosan traipses into other pieces to the delight of the appreciative audience, who rewards him with a special applause.

Interestingly, Foluso Nwamara’s solo rendition of Andrew Lloyd Webber’s famous “Don’t Cry for Me Argentina” is flawless enough to dispel any fear of her being hindered by a cold. The MUSON Choir member and reputable soprano soloist seems sufficiently at home with the piece.
Uchechukwu Nwamara returns for Antonin Dvorák’s “Romantic Pieces” I and III, which he performs with the accompaniment of Chijioke Nwamara on the piano. The Czech composer, who was one of the first to achieve worldwide recognition, is known for his penchant for appropriating rhythms and other aspects of the Moravian folk music and that of his native Bohemia in his compositions. It was in January 1887 that he composed his cycle of four Romantic Pieces, Op.75, B.150, (Romantické kusy in Czech), for violin and piano, which were arranged from his previous composition, a trio for two violins and viola, known as Miniatures, Op. 75a, B. 149 (Drobnosti in Czech).

It is once more Oparamanuike’s turn in the spotlight, as he regales the audience with his solo tenor rendition of Édouard Lalo’s “Vainement, Ma Bien-Aimée” (“In vain, my beloved”). It is the most famous piece from Lalo’s opera in three acts and five tableaux, titled Le Roi d’Ys (The King of Ys), which was composed to a libretto by Édouard Blau and based on the old Breton legend of the drowned city of Ys.
“Core ‘Ngrato”, a Neapolitan song which means “Ungrateful Heart” and composed by the emigrant American composer Salvatore Cardillo, is Oparamanuike’s next song. This song, which is also known by its first words “Catarì, Catarì” (a short and dialectal form for the female Christian name Caterina), has also been sung by the late renowned tenor Luciano Pavarotti. If Oparamanuike seems to exude so much confidence, it is probably because of the intuitive grasp of the song. As one of Nigeria’s leading opera singers, he easily assumes the role of Catari’s lover, who reproaches her for thoughtlessly and heartlessly rejecting his abiding love for her.

Perhaps, the concert’s most emotional moment is when Victoria Ngeleh returns with her young “special guests” – the little Nwamaras – to sing Adele’s “Halleluyah”. This is one of those moments when juvenile voices melt many a heart and put smiles on the faces of the audience members.
The concert gradually nears its end with Sosan performance of Frédéric Chopin’s “Berceuse”, Op. 57, which is a lullaby intended for the piano. This work, which was composed in 1843/44 as “Variations in D-flat Major”, was originally called “Variantes” and was first published in Paris in 1844.

The expectant audience are not disappointed when the MUSON Centre’s former resident pianist resumes his piano medley from where he previously left it off. Exposed to piano since age 7, Sosan taunts and teases the audience with his dexterity until it erupts into a standing ovation.
A more decorous audience watches Oparamanuike bring the concert to a close with a first-rate rendition of the Giacomo Puccini’s “Nessun Dorma” (“None Shall Sleep”), which has been a staple of operatic recitals. This aria, which is from the final act of Puccini’s opera Turandot, was popularised beyond the opera halls by Pavarotti. The concert’s actual parting shot is a curtain call and a birthday song for the celebrant.
––This concert held on Saturday, January 12 at the Orpheus Steinway Showroom along Olugun Agbaje Street in Victoria Island, Lagos 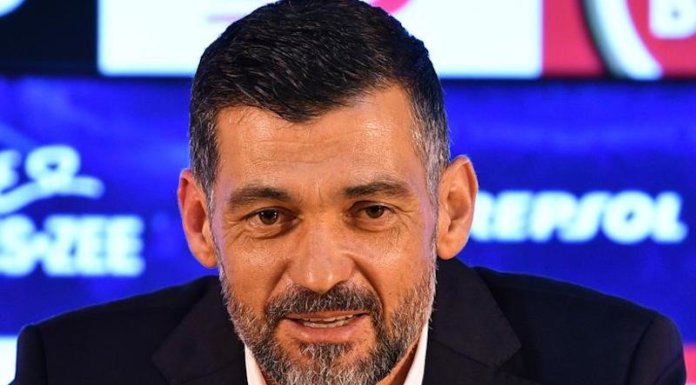