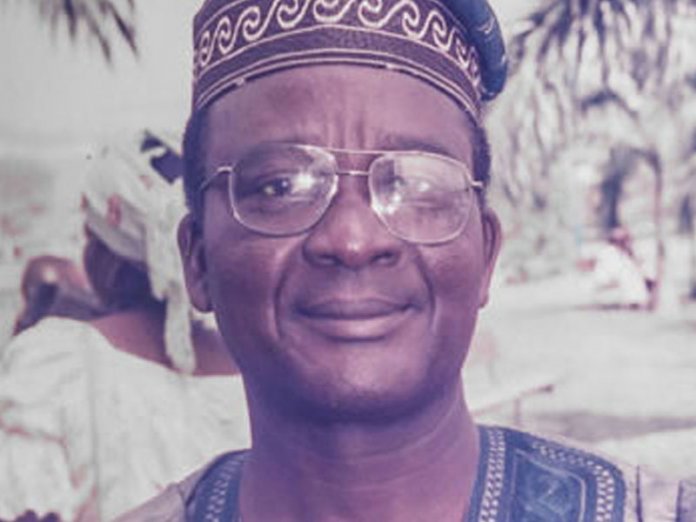 The family spokesman, Mr Felix Olasoji, announced Aragbaiye’s death in a statement made available to the News Agency of Nigeria (NAN) in Ibadan on Wednesday.

“This is to announce the passing unto glory of a seasoned journalist and patriarch of the Aragbaye family, Elder Bola Aragbaye. He was aged 77,” the statement said.

It said that the late Aragbaye died on Tuesday, Jan. 29 around 2.30 p.m. at the University College Hospital (UCH), Ibadan after a brief illness.

NAN reports that the deceased worked at the Nigerian Tribune as a journalist under the Editorship of Alhaji Lateef Jakande, who later became the first Executive Governor of Lagos State.

He left Nigerian Tribune in 1967 to join The Sketch Press Ltd, where he rose to the position of editor and later became the Chief Press Secretary (CPS) to the late former Gov. Adekunle Ajasin in 1981.

The statement said that the deceased, who marked his 77th birthday on November 10, 2018, would be remembered for his exemplary leadership and philanthropic gestures to all who came his way.

The burial arrangements will be announced by the family, the statement added.(NAN)