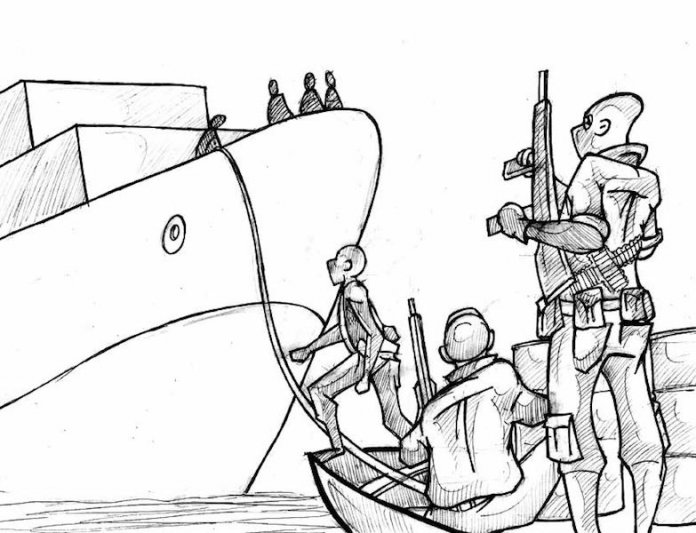 The loss from oil thefts imperils the country’s economy

A new report on the protracted practice of crude oil theft in Nigeria has disclosed that amongst those involved in the illicit trade are oil companies operating in the Niger Delta region. The report, prepared by the Nigeria Natural Resources Charter (NNRC), revealed some of the smart ways International Oil Companies (IOCs) operating in oil fields in the country usually steal and siphon large volumes of crude oil undetected by the Nigerian authorities. Exploring the political economy of oil theft in Nigeria, its causes, and dimensions, the report also divulged how the practice was handed down from the military to the civilian authorities in 1999, when the country returned to democratic government.

While these are mere allegations, we believe that the report is detailed enough to provide the necessary starting points for investigations of the IOCs and whoever may be their accomplices.That the criminal cartels are getting more and more emboldened by reportedly investing in barges, canoes, speed boats and large wooden boats which they use in their illicit business, suggests that they enjoy some form of official protection. Indeed, that the relevant authorities seem clueless about how to contain these acts of sabotage that have serious economic and security implications for our country can now be attributed to the alleged criminal complicity of some unscrupulous officials.

In its 10th October 2013 report on the mismanagement of the oil and gas sector in Nigeria, the Economist had written: “…oil is also being stolen at a record rate and traders’ figures show output at well below the government’s figures. Information about Africa’s biggest oil industry is an opaque myriad of numbers. No one knows which ones are accurate; no one knows how much oil Nigeria actually produces. If there were an authoritative figure, the truly horrifying scope of corruption would be exposed.”

Even though there is no number to the exact volume of oil that may have allegedly been stolen from the country by the IOCs, the NNRC report explained that the people involved work through a network of onshore and offshore operators: sellers, financiers as well as logistics and security firms to pull it through. According to the report, there are several categories of oil theft in existence and they include small-scale pipeline tapping; bunkering and over lifting. While these three types of theft are not mutually exclusive, the report noted that they each have different sources, actors, markets, and revenue streams, and they all have collaborators within the law enforcement agencies.

It is absurd for Nigeria to continue to fold its arms and watch this economic haemorrhage as an average of 200,000 barrels per day of oil, according to the report, was stolen and about 100,000 lost to shut-ins as a result of pipeline damage, down time and deferred production in the first quarter of 2018 alone. The impact of such large losses is immense as they translate to severe revenue shortages for the federal government. If the estimated N995.2 billion lost every year to oil theft is put into Nigeria’s education or health care sectors, lecturers would not go on strike for months unattended to, and doctors would also stay in hospitals where there are basic medical supplies to keep Nigerians from dying of simple treatable diseases.

To address the problem, there is an urgent need to overhaul the security put in place to man the oil and gas sector in our country. The identification of all rivercrafts in our waterways also needs to be pursued vigorously. If this is achieved, it will curb the present situation in Nigeria waterways where many vessels cannot be accounted for in terms of the cargo and the crew, port of origin and port of destination. 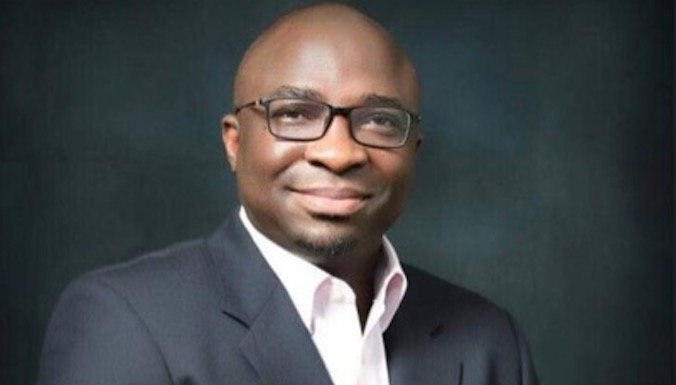