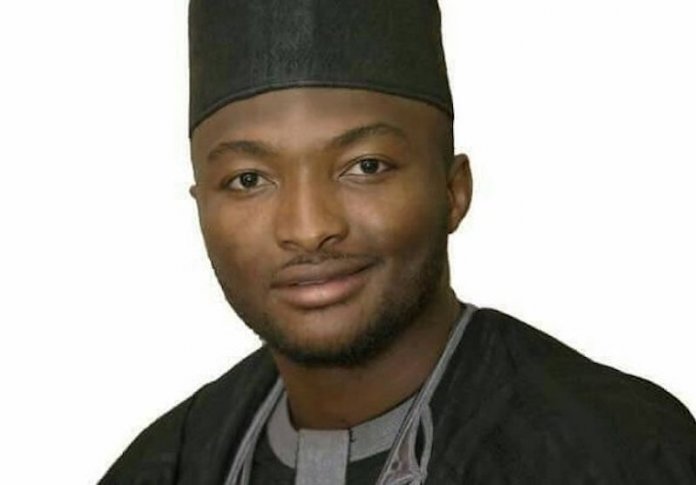 How is it that the Rural Electrification Fund (REF) is just being implemented now and not earlier as expected from the Electric Power Sector Reform Act 2005 (EPSRA 2005)?
In 2005 when the Electric Power Sector Reform Act, which is basically the bedrock of the reform in the power sector, was enacted, it envisaged a rural electrification fund under the agency (REA) that would provide grants to support private power developers as opposed to what we used to do which is give contracts which most of the time we don’t have sustainability plans for.

The government in its wisdom decided that the only way to have sustainability would be to work with communities and private developers, and in such a way that we provide some capital subsidy to them so they can put projects and maintain them over their lifespan. The rural electrification fund was meant to be activated since 2006 when the agency took off but for some reasons the previous management were not able to do it until when this management headed by Mrs. Damilola Ogunbiyi took over and we got a directive to as quickly as possible operationalise the fund.

When you took over, how much was in the REF?
We had some money, I think about N2 billion in the fund which had been there since and was never used because somehow they didn’t get the right framework to use it. The fund had very strict criteria before it could be used but when we came in 2017, we quickly deployed and got all the frameworks needed to do this in place.

We advertised and had people put in bids, we evaluated and it took a while before we got the board approval and then we had to review again to be sure we were doing the right things and then got 12 indigenous companies to provide mini grid across the country and 14 solar home system suppliers to provide about 19,130 solar home systems across the country. We were able to spend within this first call N1.952 billion.

What impacts are you expecting from this?
We are providing electricity to about 43,000 households in rural communities from our analysis, and this is because of the budget constraint, that is, we have only N2 billion in the REF, while we have close to 80 million people without access to electricity.
If we had more money, we would have done more, but the idea is to do this, and see how it goes and then try and get more money to be able to deploy at scale because we have close to 10,000 mini grid sites that we are looking to deploy.

We also have different programmes we are doing and not just the REF which is doing what it has to do despite the budget constraints. We have a World Bank programme coming up and from where we are getting about $350 million, and everything is aiming towards scaling up electricity access to Nigerians.
From the REF however, we are starting with this and looking to do other things which are not directly funded by the government. Because of the need to be innovative in providing electricity to Nigerians, the idea is to partner with international development agencies to see how we can do these together because the end goal is to get electricity to all Nigerians.

Can the REA revoke the grants to any of the operators, and how so?
It is a result-based funding which means we are not giving them all the money. For instance, for the mini grid, we have an agreement that we signed with them that says when they meet the condition precedents which include that they have to show evidence that they have verifiable equity and equipment in store or that they can access loans from the bank because we are giving them a certain percentage, depending on how they perform, we deploy the next round of fund or revoke.

Everything is clearly spelt out to protect this fund which is government money and should be protected. We are also flexible because we are doing this for the first time and have looked at those areas that will not affect project delivery and then sort them out. We also limited the scope and ensured we selected companies that are tested and trusted which we know have delivery track records to minimise project abandonment or neglect by operators.

How soon would the impact of the projects begin to be felt across beneficiary communities?
One of the operators we signed an agreement with told us that he has his equipment on site at the moment and before election which is by the first week of February, he wants us to come and commission. Those are the kind of guys we want to work with, people that have capacity to quickly deploy and it is a local company. If he does well, this will give us a lot of confidence to consider him for more funding supports, otherwise, there are other ones giving delivery timelines of one to six months.

Is this delivery timeline of three weeks targeted at the 2019 election?
It is not targeted at the election but then this is an election period and if the government is doing anything worthy to be showcased before election, why not. If they can do it before election, we will be very happy but then, no rush or pressure because want quality delivery. The timeline is maximum of one year but some of them want to do this early enough because they want to showcase what the government is about.
The energising education project which you started in 2017, how far have you gone with it?
We are deploying already. It is different projects and different sites but they are already on site and work is ongoing.

Being the first tranche of REF, when is the next tranche likely to happen?
I told you we had just N2 billion in the REF account, and once we finish it, the next time we get funding, maybe from the government, we can continue but before then we are already in talks with the NESP-GIZ to see how we can quickly start the next call which will be called the mini grid acceleration scheme done in collaboration with the REA and anchored in the REF.

The money will not be government money but from the European Union and German government which were part of our first call and supported us and believe in the progress we made to now support us with in-kind funding and not cash like we are doing. They will kind of procure the assets and we will support with selection and other things. These are ways to keep working.
We also have a third programme that we will do, it is called interconnected mini grids and all these are starting within a couple of months. 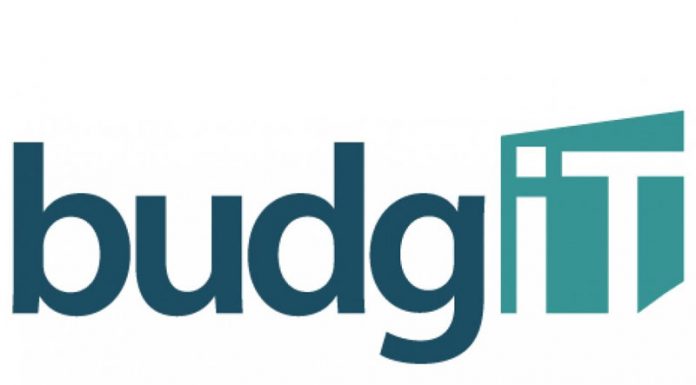 Amotekun Operatives Arrest another 10 Chinese, Others for Illegal Mining in Osun