Rivers State Governor, Nyesom Ezenwo Wike, has called on Nigerians to pull the country from the brink of extinction by voting out President Muhammadu Buhari, who he said has failed the country.

He said Nigeria is at crossroads and everyone is under obligation  to salvage the country from the grip of a non-performing  tyrant.

He spoke at the weekend during the 2019 Peoples Democratic Party (PDP) campaign rally at State School 1, Bori.

He said: “On February 16, 2019, all Nigerians should persevere at the polling units to ensure we vote Atiku Abubakar and other PDP candidates and sack President Muhammadu Buhari.

“Nigerians is at a crossroad and anything can happen at any time.  The enemies of the country will never succeed”.

He urged Nigerians to defend their votes and their permanent voters cards because the All Progressives Congress (APC)-led federal government has set up a committee to steal PVCs.

The governor warned security agencies and INEC against plotting to rig.

He said that any official involved in rigging would suffer the consequences.

He said that his administration has kept all his promises to the Ogoni people, pointing out that his second term will witness more profound projects in the area.

Wike warned the people of Khana Local Government Area against being deceived  by the empty promises of the failed APC-led federal government.

He said the Buhari administration has used the Ogoni clean up exercise as a lying political tool which will never be implemented.

Wike said at the federal level, President Buhari wants to cripple the judiciary and the legislature, the way the Minister of Transportation, Chibuike Rotimi Amaechi, closed the courts and State House of Assembly of Rivers State in 2013.

She said that anyone plotting to scuttle the forthcoming elections would face the consequences of their actions.

He urged the people to remain steadfast in their support for Wike  in 2019.

PDP candidate for House of Representatives, Khana/Gokana Federal Constituency, Dum Dekor, said the rally was a history making event because the governor’s  journey to Government House Port Harcourt started on the same point.

He said the people are prepared for battle, noting that nobody will be allowed to use the military to rig elections in the area.

In his remarks, Senator Lee Maeba said Governor Wike is for the  Ogoni people.

He said that Governor Wike has always been a friend of the Ogoni, as he nominated an Ogoni son, Kenneth Kobani as a Minister of State for Trade.

Former Leader of APC in Khana, Austin Nwanko, said since 1956 till date, Governor Wike is the first to touch the lives of the people through the dualisation of the Sakpenwa-Bori Road.

He said about 1800 members of the APC defected in Kpean Town because of the works of Governor Wike.

Commissioner of Environment,  Roseline Konya said the performance of the Rivers State Governor will lead to 100 per cent votes for the PDP during the 2019 general elections.

Rivers State Commissioner for Employment Generation, Dr Leloonu Nwibubasa, said that Governor Wike has changed the heartbeat of the area into Pro-Wike songs.

Director General of the Rivers State PDP Campaign Council, Desmond Akawor said that Ogoni people from the 295 polling units have come with one voice to re-elect Governor Wike.  He said the projects across Khana people have endeared him to the people 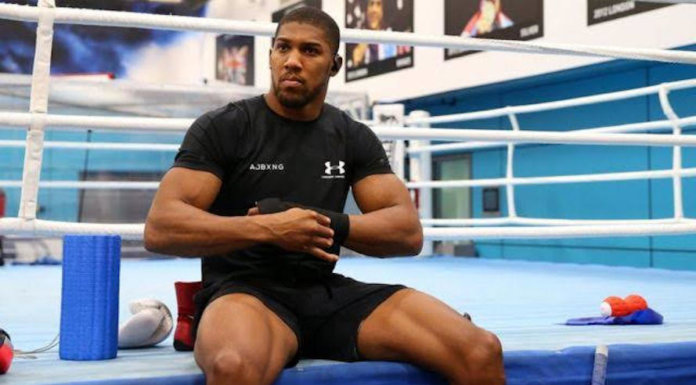