After months of inaction at Stamford Bridge, Nigeria and Chelsea forward,

Victor Moses, is very certain to make his debut for Turkish Super Lig team Fenerbahce at home when they take on Yeni Malatyaspor this evening.

It is more than three months since Moses last featured in a competitive match, which was against BATE Borisov in a Europa League game on October 25.

The Super Eagles star who called time on his international career after returning from the World Cup in Russia last summer was in the stands as Fenerbahce were beaten 1-0 by ümraniyespor in a Cup game on Thursday, shortly after he arrived in Istanbul on loan from England.

The right winger trained for the first time with his new teammates on Saturday morning and is looking forward to putting on the Fenerbahce shirt.

The 28-year-old Moses did not score on his debut for Crystal Palace, Wigan Athletic, Chelsea, Stoke City and West Ham but got on the score-sheet in his first appearance for Liverpool back in the 2013-14 season.

Meanwhile, Middlesbrough’s Manager, Tony Pulis, has said that John Mikel Obi’s  62 minute cameo in the team’s disappointing 1-1 draw with Newport County in the fourth round of the Emirates FA Cup on Saturday was an indication of his quality despite his inactivity for club and country for three months.

”John (Obi Mikel) playing 60 minutes, playing the way he did. It’s the first time he’s had his boots on for a couple of months, Shotts (Ryan Shotton) playing 70 minutes as well, ” Pulis told reporters at the post-match conference.

“John is a quality player, a great lad, a wonderful person. He’ll be good for us but we’ve got to get him fit.
“I still thought we were in control of the game (after Mikel went off), apart from a few little breaks.”

Mikel showed glimpses of his quality in the 62 minutes he spent on the pitch and revealed his satisfaction at getting some minutes under his belt after three months of inactivity.

He left Tianjin TEDA after the Chinese Super League team went down on relegation.

”I thought the performance was good,”  Mikel was quoted as saying by Boro’s official webpage.

”When you play these games, we were one up, we controlled the game and it’s one of those games where if you sit back you can get caught out and that’s what happened.
”The team played really well, it’s a good start for me and hopefully we can carry on from here.
”Today was good and hopefully I can get a few more games to get sharper and help the team a bit more.”

Mikel trained with his new teammates for only two days before his maiden appearance for Middlesbrough. 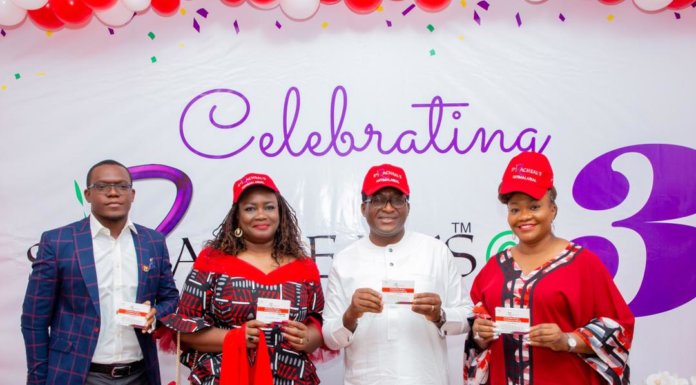 A Master Plan to Eradicate Malaria in Nigeria