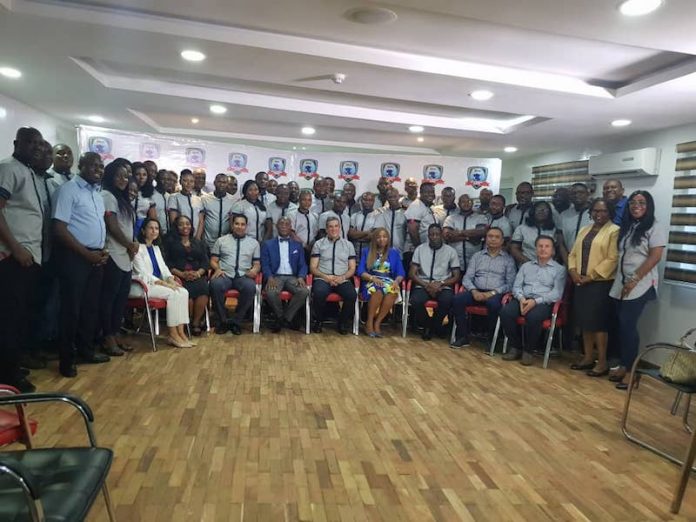 The Nigerian Air Force (NAF) at the weekend honoured the five crew members of the Mi-35M helicopter that crashed in Damasak, Borno State  two weeks ago while providing close air support to troops of 145 Battalion.

The  five deceased crew members were honoured alongside the Late Squadron Leader Mohammed Bello Baba-Ari, a fighter Instructor Pilot who died during rehearsals for aerial display for Nigeria’s 58th Independence Celebration, as well as 13 other deserving NAF personnel and civilians who had distinguished themselves in their areas of responsibilities in 2018.

Speaking during the ceremony, the Guest of Honour, and  Secretary to the Government of the Federation (SGF), Mr. Boss Mustapha, represented by the Minister of Foreign Affairs, Mr. Geoffrey Onyeama, commended the Chief of Air Staff, Air Marshal Sadique Abubakar, for his foresight and for encouraging excellence by ensuring that those who have contributed to the success of the NAF are recognised and rewarded.

According to him, recognition and awards are effective management tools that motivate personnel who are doing well to keep up the work whilst also challenging those performing below expectations to redouble their efforts.

The SGF stated further that, “It is glaring that the NAF has made huge sacrifices through the commitment, dedication and perseverance of its personnel in the defence of our nation”.

“The conduct of sustained air operations, both night and day, by the NAF is significantly responsible for the successes recorded so far in our war against insurgency and other criminalities.

“I, therefore, wish to commend the CAS for the high level of professionalism being displayed by the NAF”, he said.

While congratulating all award winners and urging them not to rest on their oars, the SGF encouraged other personnel, who may not have received an award, not to despair. He noted that with perseverance and hard work their day of recognition would also come.

In his remarks, the Air Force Chief stated that the occasion was meant to celebrate personnel who showed courage in the face of terror and exhibited strength where others saw fear; personnel who applied ingenuity where others perceived impossibility.

Squadron Leader Fredrick Oyenusi was equally recognised for emerging the Best Overall in Order of Merit at the Armed Forces Command and Staff College Senior Course 40 and winning the “Tie of Merit” for attaining a “B” Grade on the course. 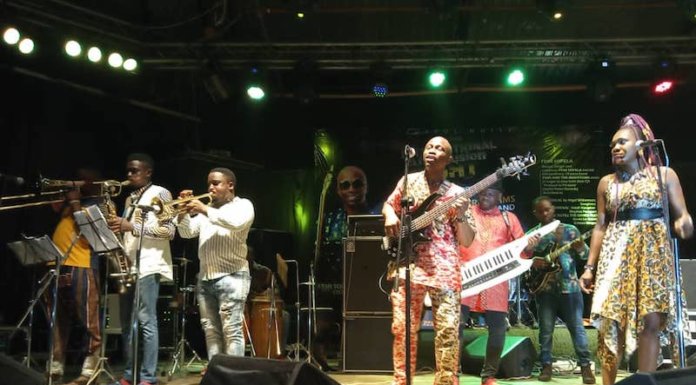