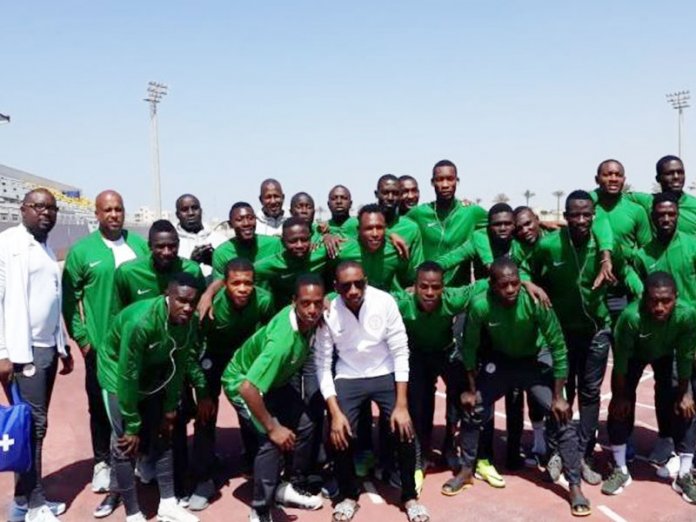 Sweden –based forward Onyekachi Durugbor Paschal has been drafted in to replace injured Victor Boniface Okoh in Nigeria’s squad for next month’s Africa U20 Cup of Nations finals in Niger Republic.

Team Administrator Aliyu Ibrahim Lawal said yesterday that medical examination on Real Sapphire FC striker Okoh revealed he had knee injury that would keep him out for between four and six weeks and meant he could not be part of the U20 AFCON finals.

The Flying Eagles go up against host nation Niger Republic, South Africa and Burundi in Group A of the 15 –day championship, with matches to take place in Niamey and Maradi. Paul Aigbogun’s wards play their first match against Burundi on 2nd February, before further group phase contests against South Africa and Niger Republic on 5thFebruary and 8th February respectively.