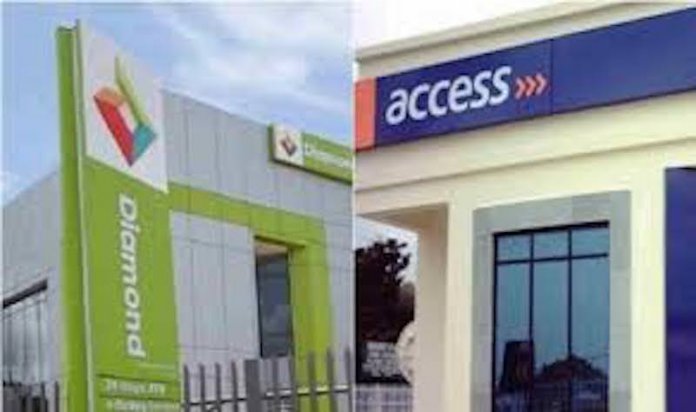 The deal, which was set to close in June, would be completed in the second quarter, Bloomberg quoted the Lagos-based lender to have said.

Access Bank agreed last year to buy Carlyle-backed Diamond Bank in a deal worth about $200 million..

By the conclusion of the deal, Access Bank’s assets could swell to about $17 billion from $12.5 billion, according to Bloomberg calculations. Zenith Bank Plc is currently the largest Nigerian lender, with $15.4 billion of assets.

Access Bank’s shares rose 6.2 per cent to N6 at close of trading in Lagos, while Diamond Bank climbed 0.5 percent to N2.10 Thursday.