As 20 Christian pilgrims begin the 2018 Pilgrimage to the Holy Land of Israel, Edo State Governor, Mr. Godwin Obaseki, has urged them to allow their experience in the Holy Land lead to spiritual rebirth which will benefit the state.

Obaseki, who was represented by the Permanent Secretary, Ministry of Youths and Special Duties, Ms. Itohan Bazuaye, gave the charge in his farewell speech to the Pilgrims at Government House Chapel in Benin City, on Thursday, January 24, 2019.

He admonished the pilgrims, “you must have a humble character and full reverence in your approach to a holy God in the holy land. You are going to Israel to experience and have an encounter with God and come back a changed and transformed person.”

The pilgrims, who spoke to journalists, described the journey as divine and an opportunity to seek the face of God on behalf of the country.

According to Mrs. Stella Esan, a civil servant said, “It is a divine favour for me to visit the holy land. We are going to ask God to intervene in the country especially as the elections draw near.”

Mrs. Esan condemned the act of absconding, adding “It is not a good thing for pilgrims to abscond. It gives the country a bad image and makes the process of VISA procurement very difficult.”

Similarly, Hon. Damian Lawani, a member of Edo State House of Assembly said, the visit to the holy land will provide an opportunity to pray for his family, the state and country.

On absconding, he said, “It is unfortunate that people believe that this country has nothing for them. They should look at what they can contribute to the country because people also built those countries they are running to.”

Secretary of the State Welfare Board, Sir Patrick Ihayere, said a contingent of 20 pilgrims consisting of 13 females and 7 males will be participating in the pilgrimage. 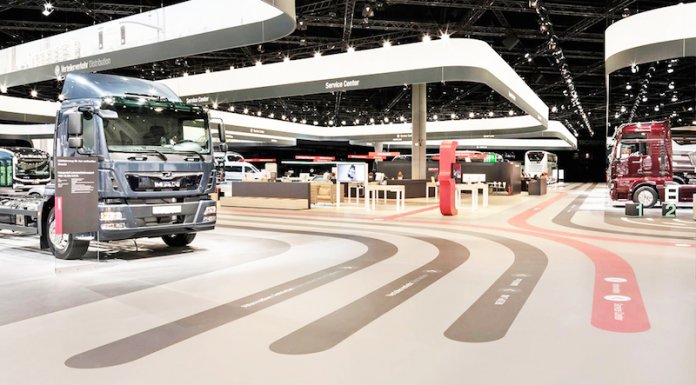