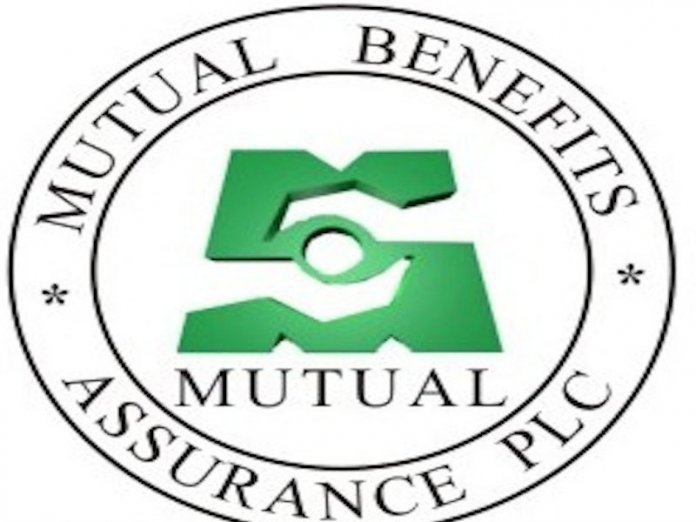 The Chairman, Mutual Benefit Assurance Plc, Dr. Akin Ogunbiyi, has attributed the success of the company in its 23 years of existence as vibrant business entity to the grace of God, saying, “it is the grace of God that has sustained the company till date, we have no power of our own.”

Ogunbiyi, said this at this year’s edition of the annual new year thanksgiving service organised by the company in Lagos.

The company also honoured some of its staff who had served and added value to the company within 15 years.
Its Executive Director Operations, Technical and Marketing & Distribution Channels, Mr. Adebiyi Ashiru-Mobolaji was awarded for a productive 20 years with the company.

“This is the 23rd edition, in the series. Since the company started, we have been given reverence to God because it is God that has given us the grace,” he stated.

According to him, despite odds, Mutual Benefits Assurance has successfully raised its head above the water.
Speaking on the long service award, he noted that all the awardees have in the time past distinguished themselves in the company, advising other staff to emulate them.

“For them to remain in the company means they are productive, we have a policy in Mutual Benefit, if you don’t get promoted from one level to another within three years, we just give you one-year grace then we booth you out.” 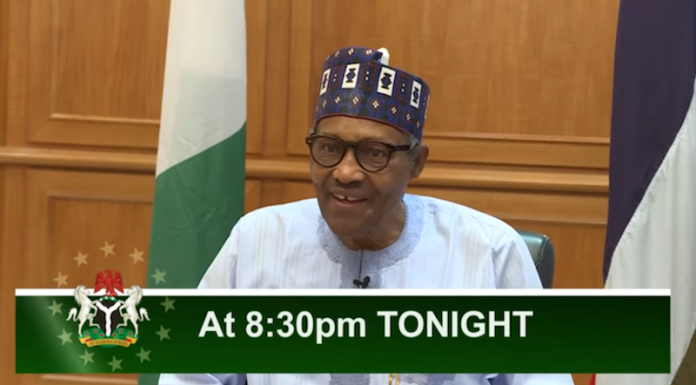