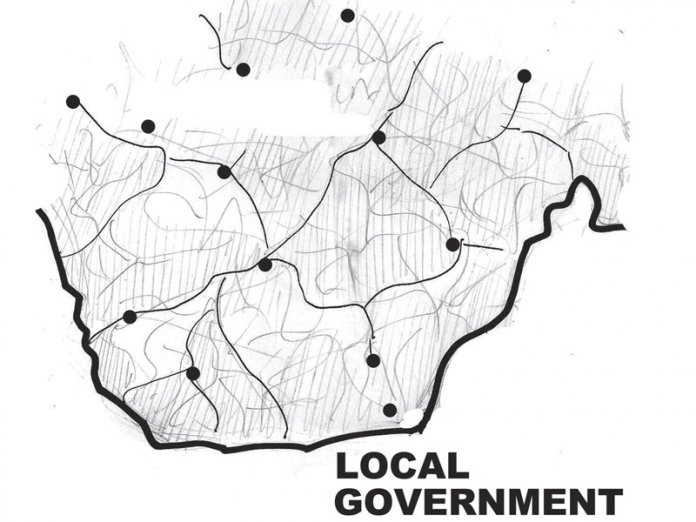 Politics is the biggest hurdle to development in the local councils

In the course of a visit by the National Union of Local Government Employees (NULGE) to his office last year, Senate President Bukola Saraki said the National Assembly would work towards strengthening local government administration in the country. “Part of strengthening local government administration is ensuring that there is autonomy,” said Saraki. While there is nothing on ground to suggest any commitment to that promise, the greater challenge is that the National Assembly on its own does not have the power to confer such autonomy.

The 1999 constitution in its Fourth Schedule outlines the functions, duties and responsibilities of the local governments. Unfortunately, the constitution is completely silent regarding any protective mechanism that guarantees their financial and political autonomy.

There is not even a clear-cut guideline as to a timeline for elections of the officials nor is there any word on their tenure. Most of these crucial decisions are left at the whims of the state governors who have effectively hijacked the local governments in the states, using their funds to dispense patronage to cronies.

This sorry state of affairs has, not unexpectedly, engendered all manner of agitations from various quarters asking that the local government system either be scrapped or made financially autonomous so as to enable them perform their expected duties to the people. However, to take the local government funds from the control of state governments will require amendment to section 162 of the constitution and that will need the concurrence of no fewer than 24 states’ houses of assembly.

At stake in the perennial battle between state governments and local government administrations is the issue of joint accounts held by the two but administered by the former. In most cases, the governors are only willing to release funds for recurrent expenditure with only a little cash to spare for their favourite cronies. And with a National Assembly that is fast being dominated by ex-governors and would-be governors, it is no surprise that its members have refused to intervene in the bid to save the third tier of government.

It is not lost on Nigerians that many of the local government chairmen and councillors actually got rigged into office with the support of the governors, a fact which compromises them from the start. After their elections, many of them are either only too grateful to do the bidding of the governors or are too scared to assert their independence. In most cases, they are constantly reminded of the skewed process that brought them to office. They are therefore inundated with warnings on the repercussions of holding any dissenting views. The states’ houses of assembly would further compound this situation by issuing threats of impeachment to the beleaguered council bosses. Cowed and compromised, council officials end up not achieving much to the chagrin of the electorate.

Apart from the overall effect of this on general administration, council bosses become conduit pipes of sorts, deepening the corruption at that level. The resultant effect is that wide-scale retardation and atrophy becomes the norm yet the received wisdom is that with the local governments not performing to the required optimal level, the nation generally suffers because this is the level of government that is closest to the people and should be the most responsive to their needs.

An effective local government system, where the chairmen and councillors are prepared to work and where they are not stifled by the governors, is much needed for human development. If we must upgrade the quality of leadership to bring back the glorious days when council administrations were the nucleus of governance in our country, a new framework must also be formulated to free them from the obnoxious joint account.