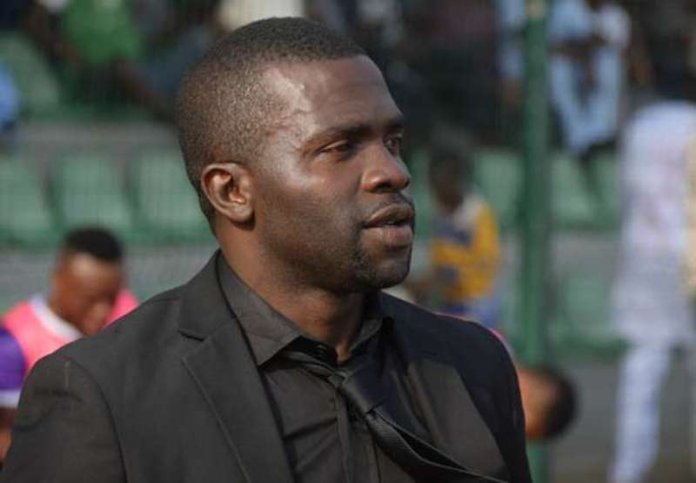 MFM FC will battle Rangers in one of the Match-day 4 fixtures of Group A of the ongoing Nigeria Professional Football League (NPFL) season which will be decided at the Soccer Temple, Agege Stadium.

The two teams have faced each other in this same fixture on five occasions. MFM won one of the games. The Flying Antelopes on the other hand claimed the full points in two of the meetings while the remaining two ended in a draw but Ilechukwu believes his wards have all it takes to overcome the visitors.

“We are prepared very well to face Rangers in tomorrow’s game and we are not going to leave any stone unturned because the three points is very important.

“As you can see there were a lot of draws and as well away win in Sunday’s games and it shows everybody is doing well to get results. We have prepared very well. We have a lot of good preparation knowing fully well that Rangers is a very good side,” he told MFM FC Media.

The Nnewi-born tactician also talked about the quality in the visitors’ team and the importance of the game to his team.

“Rangers have one of the best coaches in Nigeria without any sentiment and when the best coach is around he must gather the best players as well. They have a lot of quality players but we want to maintain our home record because is very important to us.

“You know this is an abridged league and I know from the beginning that the Rangers game will be tough but for me and my players it’s a must win game for us. Inasmuch as they have quality players, we as well, we are coming up and our game is improving, the understanding is there.

“We have had close to three to four days rest because of Lobi’s CAF Champions League engagement and I think that’s a big advantage for us,” he concluded.