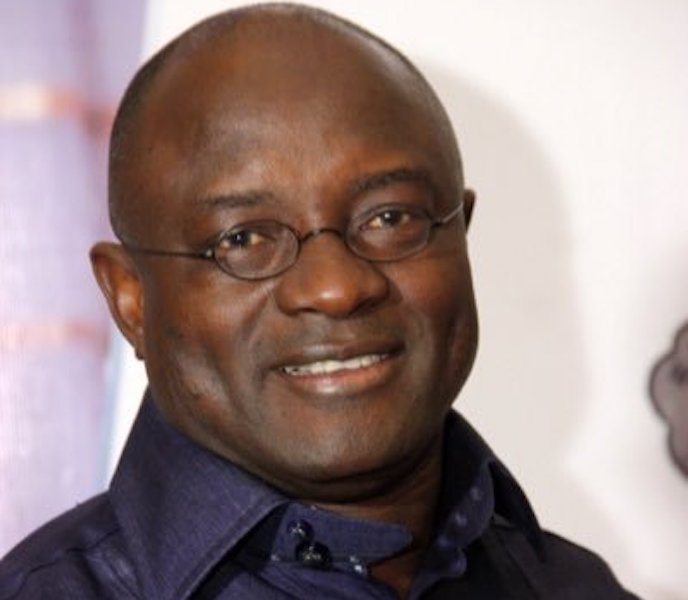 A leading promoter of Islamic charity and property merchant, Mr. Sahedd Adeyemi Lawal has emphasized the importance of voting for candidates with proven integrity, who also respect the tenets of Islam in the general election.

He made the submission at a seminar to sensitize chief imams and ulamas (Islamic scholars) on their role in the 2019 polls.

While commending the clerics and scholars, he cited the Hijab issue in Lagos and also the lack of an Islamic Centre in Nigeria. “As we come to sensitize ourselves and share knowledge on Islam, I want you all to motivate your members to vote in gubernatorial candidates in Lagos. People should not misunderstand Islam as it is a religion of peace and tolerance. Just as we don’t force people to accept Islam, we don’t want people to convert our members but allow us to worship Allah the way we were instructed to worship Him.”

Speaking more on the theme of the seminar, “Towards a Hitch-free Elections and Dividends of Democracy”, Lawal noted that a hitch free election was sacrosanct for peace to pervade in the land. He urged the candidate that will emerge as governor of Lagos in the next dispensation to lead with honour.

He said further that one of the key things every that should guide voters was to identify leaders the people can trust and those who can relate with the people.

Lawal enumerated the qualities of the leader the people of Lagos should look out for. He said, “A leader must be somebody we can put our trust in. Whoever we are voting for must be able to accommodate us. He must have confidence. He has to be the kind of person that will involve the Muslims before making decisions. He will recognize us. He must be truthful.”