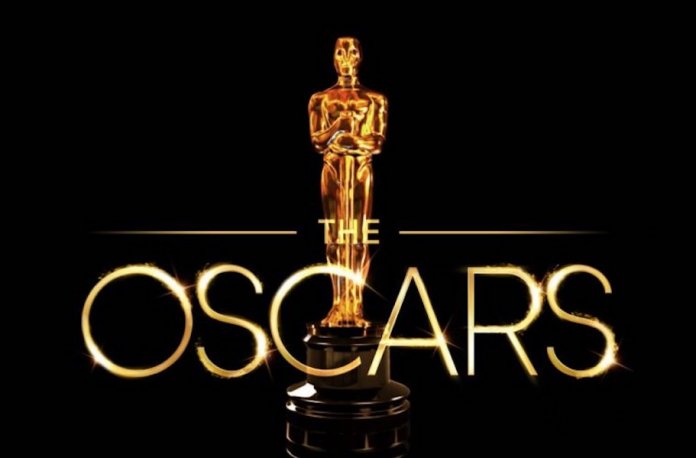 2019 is starting on a good note for the online streaming giant Netflix as its movie ‘Roma’ fetched the platform its first Best Picture nod. With only eight nominees in this category, Roma will be competing with Black Panther, BlacKkKlansman, Bohemian Rhapsody, The Favourite, A Star is Born, Vice and Green Book. The Alfonso Cuarón’s movie about life in Mexico in the 1970s also clinched 10 nominations including a nod for Cuaron’s direction, cinematography and Actress in a Leading role for Yalitza Aparicio.

Roma has a tie with The Favourite, a comedy-drama which examines the relationship between two cousins vying to be court favourites of Queen Anne — the Queen of England, Scotland and Ireland in the 18th century. The Favourite is also nominated in Best Picture, Actress in Leading Role, and Best Directing categories including two nods for Actress in a Supporting Role for Rachel Weisz and Emma Stone.

A Star is Born which was highly touted to fetch the most nods only had eight nominations: Best Picture, Actress in a Leading Role for Lady Gaga, Actor in Leading Role for Bradley Cooper, Best Original Song for Shallow, Best Adapted Screenplay, Best Cinematography, Best Sound Mixing and Actor in a Supporting Role for Sam Elliot. Bradley Cooper failed to clinch a nod in Beat Directing.

The nomination which was streamed live on YouTube was hosted by Kumail Nanjiani and Tracee Ellis Ross. The 91st Academy Awards will hold on February 24. The Academy is yet to find a host.