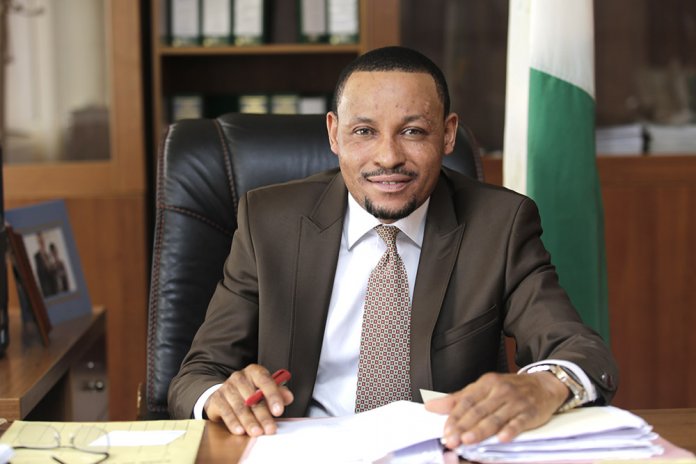 The Code of Conduct Tribunal (CCT) on Tuesday held that all orders of court restraining or stopping it from proceeding with the trial of the Chief Justice of Nigeria (CJN) Justice Walter Onnoghen were not binding on it.

The CCT in a split decision of two to one, discountenanced the orders of the court on the grounds that the orders were made by courts of equal jurisdiction and the CCT being a special Court empowered to handle exclusively the issues relating to assets declaration.

The position of the CCT was made by the Chairman, Danladi Umar, and was supported by Justice Juli Anabor, who aligned herself with the chairman while Justice Williams Atedze gave the dissenting judgment.

Atedze in his dissenting judgment held that it would result to judicial anarchy for the tribunal to proceed with the trial in view of the four pending subsisting court orders and the pending appeal at the court of appeal.

The matter has been adjourned till Monday, January 28, for the hearing of the application challenging the tribunal jurisdiction to entertain the suit. 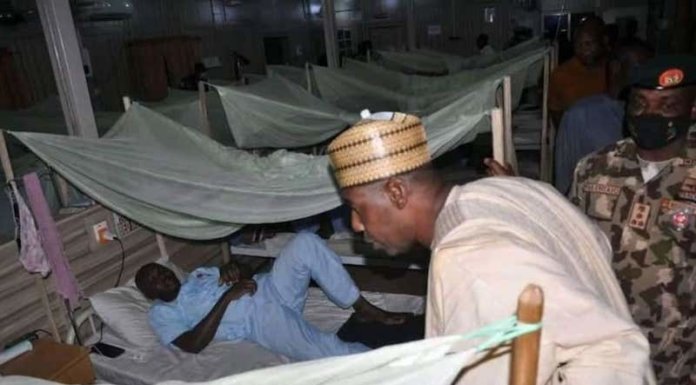