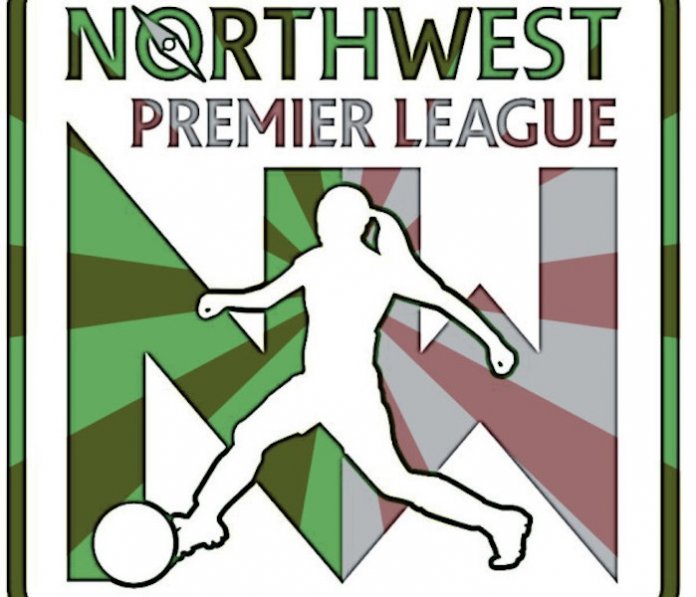 Bayelsa Queens technical adviser, Moses Aduku has said his side will end their almost a decade search for silverware at the 2017/18 Nigeria Women Premier League (NWPL) Super 4 competition.

The Restoration Girls came quite close to nip the prized title at the immediate past edition in Benin City but left it sorely to top-flights, Nasarawa Amazons.

The NWPL Super 4 competition is billed to hold at the mainbowl of Agege Stadium in Lagos from January 24 – 27.
Aduku said his side are 100% primed for the title and cannot afford to wait a minute longer to sip from the coveted trophy.

“Bayelsa Queens have played Super 6 in the past without a trophy to show for it but this time I want to win the 2018 NWPL Super 4 trophy.

“My earnest desire is to compensate for the side’s almost a decade waiting for a trophy as well as to say thank you to the government and good people of Bayelsa state for their patience and undying support for the side.

“We cannot continue to play second fiddle to any side even though we quite appreciate the stiff challenge that awaits us in Lagos.

“The opponents are good sides and champions, too in their own right but I just think that the NWPL Super 4 title is right there in Lagos waiting for us to win or lose.
“And I can tell you we are not ready to compromise or negotiate on the title this time around.

“We came close to winning the title in the immediate past edition in Benin City but still allowed it to slip off our hands.

“I think we have corrected the mistakes that cheated us of the title in the past and with the level of preparation and quality of players in our midst we will surely get it right in Lagos.

“We will not suffer any disadvantage in terms of support from the fans as we have many Bayelsans resident in Lagos who will troop out enmasse to drum support for us.

“Besides, our pattern and style of play is a sure crowd puller couple with some game winners in our midst,” said the former Nigerian junior international to NWFL Media.

Bayelsa Queens will open their NWPL Super 4 title chase with a crunch clash against newcomers, Sunshine Queens on Friday at the ‘Soccer Temple’ (Agege Stadium in Lagos).
A win for the Yenagoa side will see the side progress to the final to confront the winners between champions, Nasarawa Amazons and Aiteo Cup winners, Rivers Angels on Sunday at same venue.

However, defeat for the Yenagoa side will condemn them to play the third place match with the losers of the tie involving the Al-Makura Girls and Jewel of Rivers. 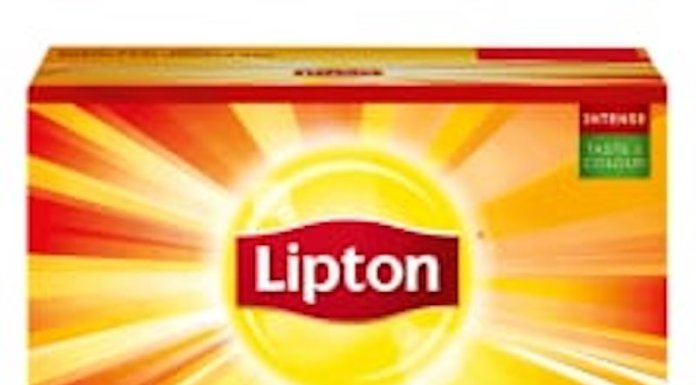