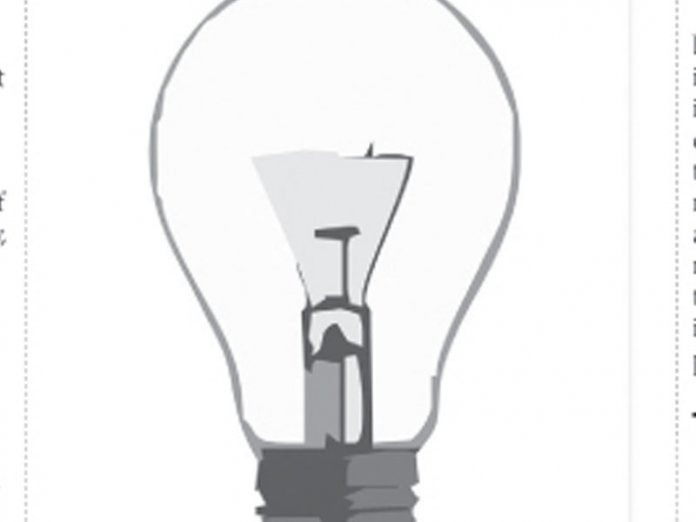 It is a notorious fact that the epileptic nature of power supply makes Nigeria one of the harshest environments to do business and this renders the country less competitive. In the face of fitful electricity supply, individuals and businesses resort to self-help by generating their own power. Yet privately generated electricity also comes at a huge cost. This is aside the negative implications of the more expensive and self-generated electricity on the cost of living, on business profitability, on the incidence of poverty, and on health, safety and the environment.

From Kano to Calabar, Abuja to Abakaliki, indeed across the country today, there is hardly any part that does not presently experience power failure on a daily basis. In most of these places, several days go without electricity with its resultant effects on socio-economic activities. Today, the promise that the reforms in the power sector would lay a solid foundation for sustainable power generation and service efficiency and would lead to increased access to electricity, engender private sector investments, improve infrastructure as well as create employment for the growing population of jobless Nigerians, has become a mirage.

This much is contained in a recent World Bank report which revealed that Nigerian businesses experience an average of 239 hours of power outage every month. This, the report says, accounts for nearly seven per cent of the business losses recorded by these enterprises, adding that most private enterprises are now forced to resort to self-generation at a high cost to themselves and the economy. Going by the figures, about US$0.20 to 0.30 per kilowatt hour (kWh) is spent on self-generation by the enterprises as compared to the current grid based tariff of US$0.16 per kWh. The situation results in economic losses in excess of $25 billion annually to the country.

Analysis of firm-level data from the Nigeria World Bank Enterprise Survey showed that electricity supply is consistently the biggest constraint to doing business in the country. It equally added on geopolitical region case-by-case analysis that electricity or the lack of it, is the most important obstacle in all regions except the northwest geopolitical region. Younger firms, exporters, and manufacturers, the report noted, are from its discovery most likely to identify electricity access as a key obstacle to their productivity yet, having a reliable electricity supply is consistently associated with higher levels of economic productivity.

Data from the Advisory Power Team in the office of the Vice-President, Prof. Yemi Osinbajo, have shown that on the average, Nigeria is only able to generate and distribute 4000 megawatts (MW) to power its economy and light up its homes. Amplifying this, the World Bank report further stated that annual per capita electricity consumption of Nigeria is 147 kilowatt hour (kWh), which is a fifth of the average low middle-income country consumption of 736kWh and a twentieth of the global average consumption of 3,298kWh. Because the country’s power supply system is mostly unreliable, the World Bank report argues that it does not just push businesses to seek off-grid alternatives or causes economic losses but also creates payment apathy by consumers who don’t feel obligated to pay for electricity services they consider to be unreliable.

For a very long time now, the challenges of poor electricity supply and its attendant impacts on businesses have headlined conversations in almost every economic summits or fora in Nigeria. But it is now time to move such conversations from the meeting rooms to the fields. Notwithstanding, we are hopeful that the recently initiated Energising Economy Programme (EEP) which the Rural Electrification Agency (REA) is implementing in key economic hubs will serve as a lift for electrifying businesses in Nigeria.