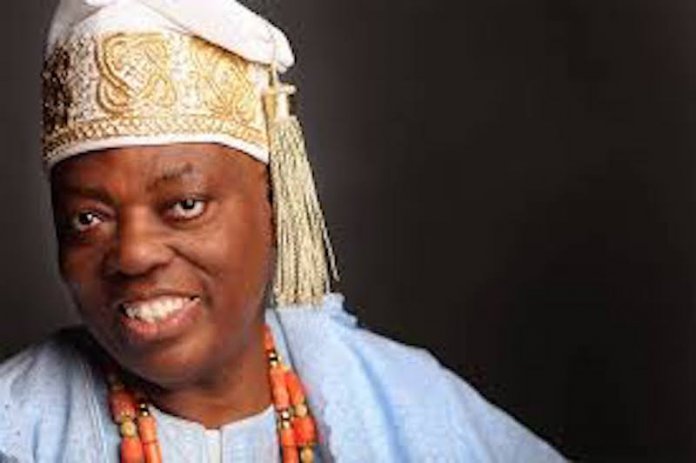 His Life, His Legacy and His Luxur

Larger-than-life, he is reputed to have the kind of wealth only mentioned in fables. The constant subject of praise-songs and a doyen of entrepreneurship, he needs no introduction. Elegant in stature, extravagant in taste, extraordinary in many ways, the enduring entrepreneur is no other person than Chief Razaq Akanni Okoya – the industrial mogul of the famous Eleganza conglomerate. With a flash of smile, untouched by age and an empire of enterprises enduring the test of time, Okoya is a signpost of the revolution of a sole entrepreneur. Vigorously committed to various money-spinning ventures, the elegant moneybag is also passionate about humanity, writes Funke Olaode

The rhythm of local drummers rent the air as the “landlord of Oluwaninsola Estate” – an expansive estate located on Ajah expressway – emerged from the mosque after a special prayer. He waved his hands to onlookers, admirers and well-wishers who had thronged his expansive abode to felicitate with him on his 79th birthday. Regal in cream guinea brocade, he danced majestically to the mellifluous songs sung in his praise. The joy of his heart overflowed.

Beyond the shores of Lagos, the name of Chief Rasaq Akanni Okoya – of the Eleganza fame – rings a bell.
Larger-than-life, he is reputed to have the kind of wealth only mentioned in fables. The constant subjects of praise-songs and a doyen of entrepreneurship, he needs no introduction. Elegant in stature, extravagant in taste, extraordinary in many ways, the enduring entrepreneur is one of a kind. The industrial mogul of the famous Eleganza conglomerate, with a flash of smile, untouched by age and an empire of enterprises enduring the test of time, is a signpost of the revolution of a sole entrepreneur.

His image looms large as one of the most successful businessmen of his time having dominated the scene for more than six decades. Okoya is adored by many, playing the extravagant role of a billionaire, philanthropist and a socialite. Okoya, who is the Aare of Lagos, means different things to different people.

To the less privileged, he is a great philanthropist whose milk of kindness flows ceaselessly. In the business community, he is a man with a Midas touch reputed with unequal business acumen. In the social circle, he has his fingers on the pulse of Lagos’ social calendar as a regular face in both corporate and social gigs. Often, you will not find billionaires open their doors to all and sundry. But for the Aare of Lagos such a gesture is commonplace.

As briefly narrated at the outset, the crowd that thronged his estate for his birthday bash was overwhelming. As early as 8:00 am, guests – old and young, swarmed the expansive estate to celebrate with the business icon. Surrounded by his ever-beautiful youngest wife, Shade Okoya the ebullient Alhaja Kuburat Okoya, the industrial magnate demonstrated that beyond opulence and everything money can buy, service to humanity means a lot. To make his 79th birthday, he feted the less privileged in their hundreds.
Okoya’s life is synonymous with charity and the business magnate’s reach and influence extent beyond the borders of Nigeria.

The shrewd business colossus is also a gentle religious giant. These days, many of his activities revolve around religion and service to humanity through his philanthropy. This cuts across the various sectors of the society. At various times, he has supported medical establishments and hospital homes by donating lifesaving equipment. His contributions to the manufacturing sector and the economy in Lagos are immeasurable by giving employment to thousands of people. Currently, he has thousands of people under his employment. Having achieved what he wanted to achieve right from his young age, he has continued to give back to the society by assisting many people in establishing various business ventures. He also organizes annual pilgrimage for Muslims and feed over 2,000 underprivileged every week.

He also believes in quality education and has a foundation. In recent years, he has thrown his weight behind the country’s educational sector. Several undergraduates have benefited from his “Alhaji Akanni Okoya Scholarship Awards” as he gave out N100,000 each to brilliant undergraduates picked across four tertiary institutions in Lagos State.
Like an old wine, he continues to get better with age. Okoya has not rested on his laurels. His company, Eleganza, has been around for over five decades controlling Nigeria’s markets and even extending its tentacles to other West African countries. Four years ago, he floated another company, the new Eleganza Industrial City Limited, which is built on 35 acres of land in Ibeju-Lekki.

The whole idea of the newly established EICL, according to him, is to have household items in one place. Not only that, the company wants to be able to give Nigerians and other West African countries what they produce locally at affordable prices – making it a household name.
The new company produces luggage and bags that can be branded for companies, pilgrimage, government parastatals and family trip. It manufactures over 68 different designs of standard chairs for churches, parties, eateries, hotels, etc. It also has sets of coolers and food warmers in different shapes and designs.

Okoya attests to the fact that consistency, not compromise, on standard and quality has been the guiding principle that has kept his company going in the past four decades. The industrial giant turned 79 on January 12. How does he feel adding another year?
“I feel great for seeing another year in my life. I decided to do it quietly by celebrating with the less privileged. I am looking forward to my 80th birthday celebration next year,” he said.

At 79, Okoya feels he couldn’t ask for more.
“I am very fulfilled except that I am still very busy at my age in the factory now. I go everyday because production is my life and I am still very much involved with production in my factory. And I want to see the factory grow great. The economy nowadays is making manufacturing tough. But we have to face it to make sure that everything is successful,” the business mogul added.

At 79, retirement is a distant call for him. ”Sometimes I work from home as early as 9:00 am,” he explained. “Some of the managers come home and even the bank managers and by 11:00 am I am already in the factory.”
Talking about the economy being tough for businesses and his advice to the government as elections draw near is straightforward. He asked for a level playing field and an enabling environment for industry to thrive. He has other worries though.

“Even to get competent staff is tough as well. A lot of people are looking for employment but they are not trained or lack in-depth knowledge of the job. If you set up a job interview for 50 applicants for a particular task you hardly get one successful candidate. We must go back to the basics as a country to ensure that our university graduates are employable.

“The answer is simple. The training must start from the elementary school, secondary, technical and the university. For me, those who want toe the academic lines should concentrate on that while those who want to become artisans should keep to their calling. But in the industry you hardly get competent hands to work with you,” he said.
With a desire to help other entrepreneur and industrialist rise to his height, he lets out the secret to his enduring success.

“Well, it is by being true to oneself in what one is doing. I am passionate about my business. I am committed to it and I have been consistent over the years by getting involved all the way by not playing the boss. If you take bank loans or an overdraft and you are unable to pay back the bank or financial institution will take over the factory and business. At Eleganza, we try to work within our means particularly by working with the local market. We try as much as possible to work with local market,” he pointed out.
Okoya is determined to ensure that his conglomerate outlives him. But there is a snag.

“Honestly, this is a big problem for me. A lot of my senior children are not interested in my business. Currently, I rely on the junior ones to carry on the mantle. And that is why at my age I am still very much involved. If my senior children had shown interest I shouldn’t be in the factory by now. I don’t want the factory to die and I hope one day the younger ones will take over. I also thank God that I have an able wife in Shade who is very interested in the factory. She wakes up as early as 6:30 am to go to the factory and come back around 7:00 pm in the evening. She has devoted a lot of her time to the factory and I hope she will keep it going,” Okoya disclosed.

At 79, he is still very active, what is the secret?
“The secret is the passion. I enjoy the work and if you like doing something the passion will energise you. I relax in my factory during production,“ he simply stated. 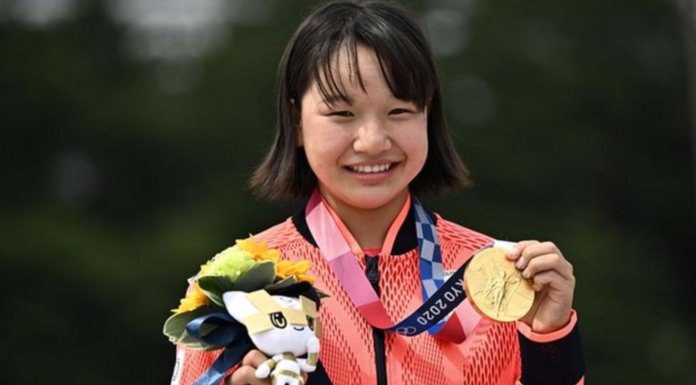