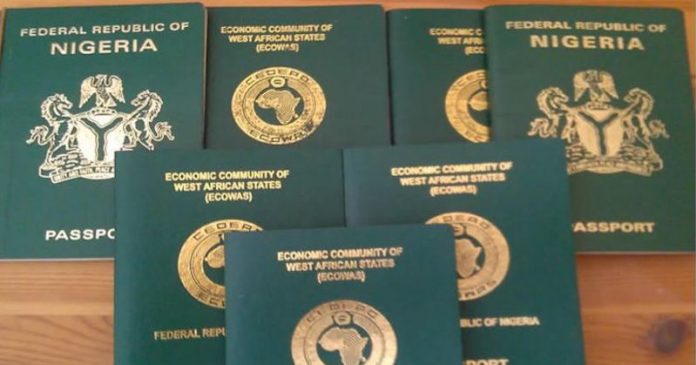 The Nigerian Immigration Service (NIS) has introduced new passport with 10 years validity to replace the existing passports which lasts for five years.

Official statement from Immigration said there are additional security features to make it more reliable and in tandem with the latest technology in passport issuance and security.

Some of these features include the self-tracking of application, weather friendly, compliance with the latest International Civil Aviation Organisation (ICAO) standards and that it is produced with polycarbonate technology to eliminate damage.

The NIS said the new passport would help the Nigerians in Diaspora who would now wait for 10 years before renewing their passport, as many of them face cumbersome process before doing so.

A senior Immigration officer, however, told THISDAY that the extension of the passport validity to 10 years was to align with world’s trend, saying about 80 per cent of the countries in the world have extended the validity of their passport to 10 years.

“We extended the validity of our passport to 10 years because we want to dovetail with what is going on in the world. Our neighbour, Ghana has been issuing 10 years passport for some years now. In fact, 80 per cent of the countries in the world extended their validity to 10 years,” the official said.

Investigations made by THISDAY revealed that majority of Nigerians overseas find it very difficult to renew their passports when it expires.

“Also many of the systems in these embassies do not produce many passports at a time. Some of them capture 50 passports a day or less; so the system may give you a particular date for you to come and capture but when you come with many others, the system can capture only 30 or 50 persons so the rest will come back another day,” the official said.

“So you may get a date but because you are not captured on the day of your appointment you would have to come again and this takes time. It can take an applicant about three months to renew his passport overseas,” the Immigration official said.

THISDAY also spoke to travel expert and organizer of Akwaaba African Travel Market, Ikechi Uko who explained that for frequent traveller, the duration or validity of the passport is not important. What is important is the number of pages in the passport.

He explained that the 64 pages in the 10-year passport are not enough for a frequent traveller and disclosed that when he was using 32-page passport he was renewing his passport every year.

In order words, if the passport will have validity of 10 years it should have more pages than 64 pages because a frequent traveller would exhaust the pages within two to three years, he said.

He however noted that the 10-year validity passport would be good for Nigerians who live overseas and students who are also studying overseas, saying they won’t be going to the embassies frequently to renew their visa. 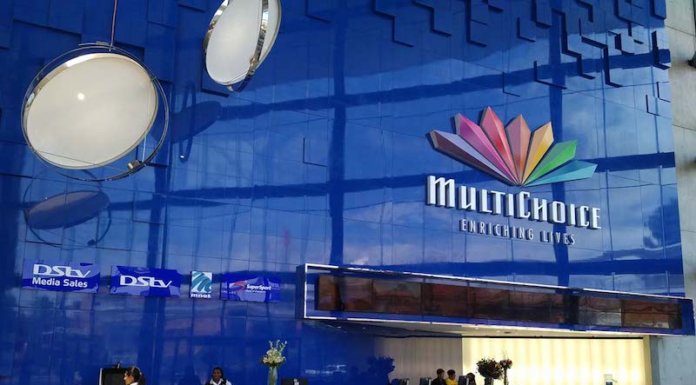