Gabon President, Ali Bongo, returned to medical leave in Morocco after a brief visit to Libreville where he appeared in a wheelchair on state TV following his stroke in 2018, a government source said on Thursday.

Since Bongo fell ill in Saudi Arabia on Oct. 24, contradictory information on the state of his health and an extended convalescence in Morocco have fueled instability back in Gabon, where his family has ruled for over 50 years.

Frustration boiled over when a small band of soldiers briefly took over state radio last week and called for him to step aside.

In an apparent effort to shore up his political base after a failed coup attempt, Bongo flew back to Gabon on Monday to swear in a new government.

From televised footage of the ceremony it was not clear if he could walk or move his right arm.

A government source on Thursday said Bongo returned to Morocco to continue his rehabilitation, but did not give further details.

The president had previously appeared in a televised New Year’s address in which he slurred his speech.

Ali Bongo took over the presidency upon his father Omar’s death in 2009.

He won re-election in 2016 by fewer than 6,000 votes amid widespread accusations of fraud, sparking deadly clashes between protesters and police during which the parliament was torched. 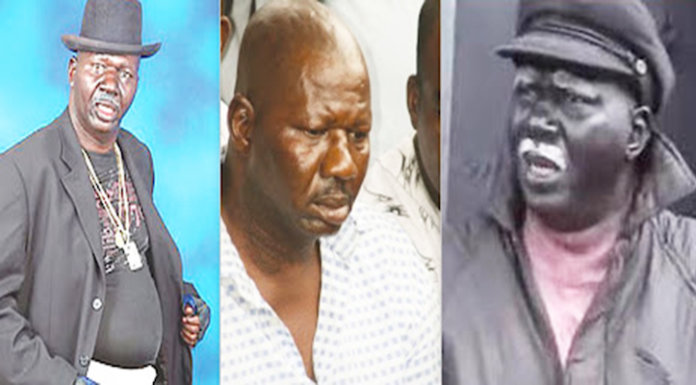