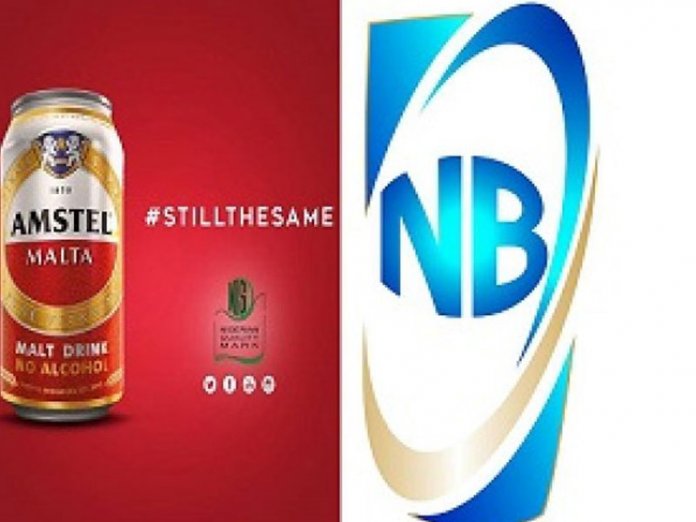 The Nigerian Breweries Plc., (NB), makers of Amstel Malta, has dispelled the rumours making the rounds about the existence of a ‘fake’ malt belonging to the brand.

In a statement issued, the company said: “The attention of Nigerian Breweries Plc., (NB) has been drawn to a video circulating on some social media platforms alleging the existence of a ‘fake’ Amstel Malta in the market.

“This claim is based on the fact that there are differences in the NIS Logo on the Amstel Malta packaging.

“We wish to clarify and assure all our valued consumers and lovers of Amstel Malta that there is no fake Amstel Malta in the market.”

NB explained further that it recently revised the packaging of Amstel Malta and incorporated the new NIS Quality logo from the Standards organisation of Nigeria, (SON).

They added that, “this change was approved by the relevant regulatory agencies, including the National Agency for Food and Drug Administration and Control, NAFDAC.

“The claim, in the video under reference, that the Amstel Malta with the new NIS Logo is ‘fake’ is incorrect and misleading.

“SON, the owners of the NIS Quality Logo, have variously confirmed the change in its certifying logo and had in fact commended Amstel Malta for being the first producer to incorporate the new NIS Logo in its packaging.

“The false claim and video have been previously addressed by NB in 2017 when the video was first circulated. A joint press conference was addressed by SON, and NB Plc affirming the packaging change with new NIS logo and correcting the false claims in the video.

“We are concerned that the same misleading video has resurfaced and is again being circulated on some social media platforms. We therefore appeal to the public to ignore this video and refrain from re-circulating this untrue information.”