This was declared by a chieftain of the group and member of the Board of Trustees (BOT) of the PDP, Chief Emmanuel Iwuanyanwu, who gave the clarification at the flag-off of the party’s campaign rally in Imo State held at Ubomiri in Mbaitoli council area.

Relying on the potential of the PDP presidential standard bearer, he said it is only the PDP that is genuinely committed to restructuring the country as opposed to other parties who he said are playing to the gallery.

According to him, “What the APC is saying about restructuring is a deceit, and Atiku is the only candidate that can truly implement restructuring so you should support him and our governorship candidate, Chief Emeka Ihedioha, in order to heave a sigh of relief.

“As the oldest member of the BoT of the PDP, I am in a better position to talk of the qualities and suitability of Ihedioha to move the state forward. He has been tested and has been found to be capable to take us to the next level of development and growth.

“Please vote for all PDP candidates in the next general election and reject those who promise to build bridges for you where there are no rivers.”

Former Governor of the state, Achike Udenwa, along with the state Chairman of the party, Charles Ezekwem, and other chieftains of the party enjoined the electorate to reject the All Progressives Congress (APC) at the polls to end their misery and destitution.

“With Atiku as president and Ihedioha as governor, you will begin to recover what has eluded you over the years; workers and pensioners will be paid and our hospitals will begin to work again. There will be no more China roads in Imo State and the time to act has come,” they said.

Dwelling on his agenda “to rebuild Imo State and my word is my bond,” Ihedioha listed good governance, human capital development, jobs and wealth creation, integrated infrastructure development as among his blue print of action if elected the next governor.

“Our dear state is bedeviled with a rapid decay of public infrastructure, crippling debt burden of over N100 billion up from 26 billion in 2011 without any meaningful infrastructure to show for it, but instead, we have mounting salary and pension arrears, unemployment and underdevelopment despite the fact that between May 2011 and December 2017, Imo State Government received over half a trillion naira from the Federation Account excluding the bailout fund of N63.91 billion, Paris fund of N32.02 billion, over N50 billion internally generated revenue and ecological funds running into several billions of naira,” he lamented. 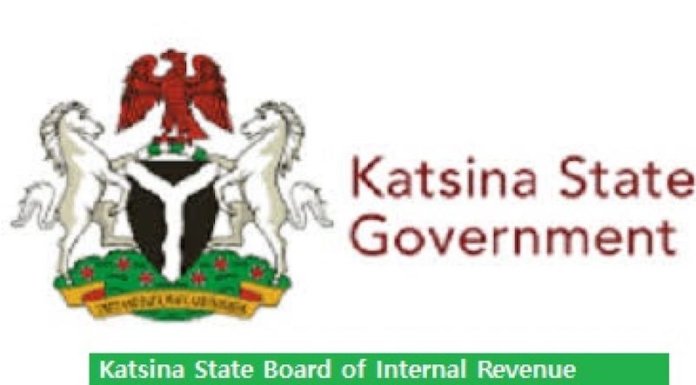