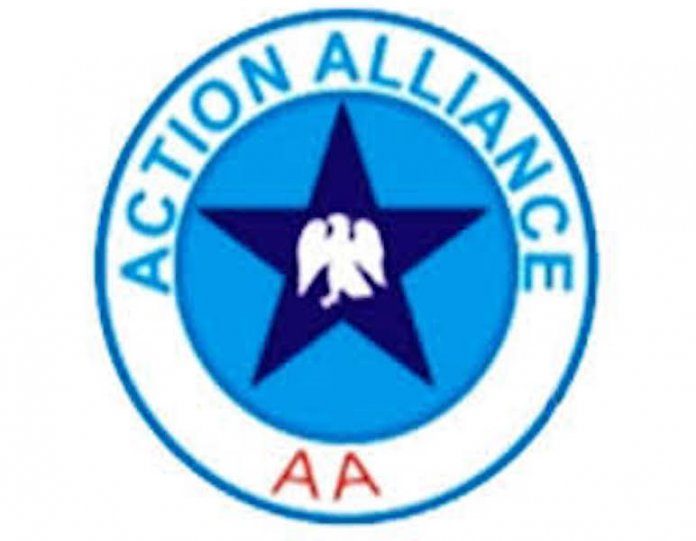 The Action Alliance (AA) party governorship candidate in Rivers state, Mr. Larry Tamunotonye Allison has called on the people of Rivers to be discreet in exercising their franchise in the forthcoming elections. He made this remarks at his country home in Bonny Kingdom.

He also stressed the need for peace, understanding and diplomacy amongst the people of Rivers state, stating that the victory of any candidate is not worth the bloodshed of any person.

According to Allison, the “Let the Masses Live” mantra is a campaign for democratic dividends, whereby every Rivers state indigene can easily access good education, healthcare, power, state government grants, employment opportunities, amongst others.

A cross-section of youths from Rivers State under the umbrella of Federation of Rivers Youth in Port Harcourt have thrown their supports behind the candidacy of Chief Larry Allison, stating they believe he is the man to ensure effective deployment of the resources of Rivers state.

On the behalf of the youths, Samuel Abiye insisted that, they support the mantra of Allison, stressing that the campaign for the Action Alliance candidate will commence in Port Harcourt soon.

Allison is popular with the youths of Rivers state for instituting several empowerment projects for youths, women and educational programmes for children.