The political parties, which are in disagreement with INEC, claim that over eight obnoxious clauses were inserted into the election guidelines that would ruin the 2019 elections, adding that Amina Zakari should be redeployed as head of collation centre and replaced with Federal Commissioner in charge of Operation, Prof. Okechukwu Ibeanu to ensure credibility and balancing.

The National Publicity Secretary of Inter-party Advisory Committee (IPAC), the umbrella body of registered political parties in Nigeria, Ikenga Ugochinyere, said in a press statement yesterday that the political parties are demanding the retention of 2011 and 2015 separate accreditation and separate voting time, to help forestall rigging instead of INEC’s 2019 simultaneous accreditation and voting.

Ugochinyere said the signed resolution and petition to the INEC Chairman, Prof Mahmood Yakubu and his federal commissioners by the 61 political parties (majority of Nigeria 91 political parties) has just been submitted to INEC leadership at the end of the emergency meeting of the country’s party leaders.

He noted that the political parties demanded announcement of accreditation figures by 12 noon on election days and recorded in a signed form and given to party agents before voting starts to forestall manipulation of election figures during collation.

“Political parties demand transparency in collation and transmission of results with accredited representatives of election observers and political parties monitoring and reject the creation or usage of secret polling units called voting point settlement and demand full list and location of such units.”

He further said that INEC must meet with party chairmen before final release of the election guidelines, adding that INEC should desist from the use of former youth corpers and staff of federal government agencies as Ad hoc staff.

“Parties threaten to pass vote of no confidence on INEC chairman if he goes ahead to release the contentious guideline on Monday, January 12, 2019 without further consultation with political party chairmen.”

Ugochinyere similarly said he was concerned about how INEC  will react and determine the fate of the 2019 election which seems to be rocked  by major crises. 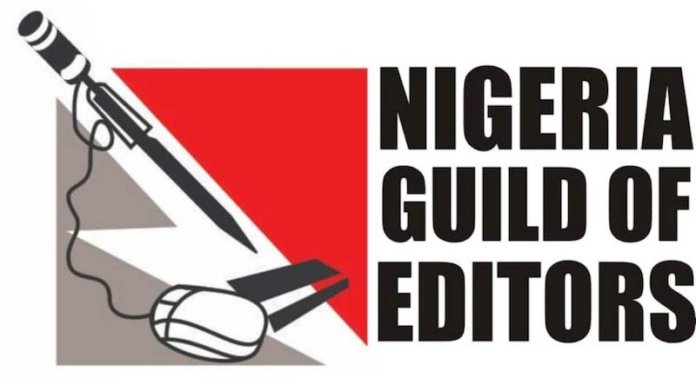