The Peoples Democratic Party (PDP) Presidential Campaign Organisation has challenged the Co-Chairman of the All Progressive Congress (APC) Presidential Campaign Council, Bola Tinubu, to respond to allegations that he succumbed to lead the President Muhammadu Buhari’s re-election bid following purported threats by agents of the presidency to expose and prosecute him for corruption allegations.

The Director of Media and Publicity, Mr. Kola Ologbondiyan, in a statement wednesday, insisted that Tinubu has no moral rectitude upon which he could stand to make allegations against its presidential candidate, Alhaji Atiku Abubakar.

He said it was unfortunate that at the time Nigerians, across the board, are boldly jettisoning their personal interests and joining in the quest to rescue the country from President Buhari’s anti-people regime, a leader of Tinubu’s status is chasing personal interest and self-preservation.

Ologbondiyan stated, “We also dare Tinubu to respond to allegations that he succumbed to leading the Buhari’s ill-fated re-election bid following purported threats by agents of the Buhari presidency to expose and prosecute him for corruption allegations and not because he believes in the propriety of President Buhari’s re-election.

“While we understand the frustration being faced by Asiwaju in this unfortunate task of marketing a rejected product, we caution him to be careful not to allow the ill-fated Buhari presidency to destroy whatever is left of the respect he has earned among Nigerians, who have already made up their minds to rally behind the PDP Presidential candidate, Atiku Abubakar, as the next President of Nigeria.

“Nigerians can recall how Asiwaju in January 2018, at the 15th Annual Daily Trust Dialogue rejected the Buhari administration’s nepotism, incompetence, corrupt oil subsidy regime; blamed it for the high-level of poverty in our country and urged Nigerians to be guided by their conscience in electing leaders in the 2019 general elections.

“Berating the Buhari administration, Asiwaju held that too much political and economic power resides in the hands of too few. This result in a society described by too much unemployment, inadequate infrastructure, too little food, yet too much poverty”.

Ologbondiyan noted that Tinubu had also rightly posited that under Buhari, “rather than becoming a joyous nation, Nigeria has become a cruel playground where the fears and concerns of the average person get exploited but their interests never get promoted.”

He had urged Nigerians to follow their conscience in the 2019 elections by resisting unthinking passions and old prejudices which is the hallmark of President Buhari’s re-election campaign.

The main opposition party stressed that Nigerians have seen that Tinubu’s involvement in Buhari 2019 campaign was not motivated by any national or even regional interests but by personal reasons far from the general good.

The PDP therefore counselled Tinubu to be mindful of his status, noting that he is not with Nigerians in his new enterprise, for which he now needs to clear his name over alleged involvement in the anti-people cabal at the presidency.

The PDP said the former Lagos State governor should control his emotions and ensure that he desists from making frivolous allegations against Atiku. 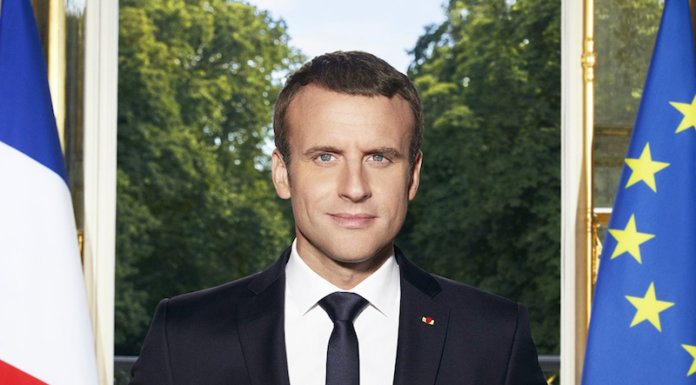