Governance is all about being responsible and responsive to the immediate needs of the people. It is about impacting directly on the lives of the people, by providing them with the much needed reliefs when it matters most. The above aphorism captured the quick and immediate response of the Enugu state governor, Ifeanyi Ugwuanyi to the victims of two fire incidents that occurred at Ugboezeji, Abakpa Nike and Trans Ekulu during the Yuletide/ Xmas celebrations. Upon receiving the news of the inferno at Ugboezeji, a suburb in Abakpa Nike on Xmas day, Governor Ifeanyi Ugwuanyi quickly dispatched government delegation led by the Speaker, House of Assembly, Rt. Hon. Edwin Ubosi to sympathise with the victims, which include three widows and two other tenants. Consequently, Governor Ugwuanyi in his usual philanthropic disposition gave the five tenants of the burnt building N500,000 each and the landlord received N1 million. The victims, who could not hide their joy visited the Government House on a thank-you visit to the governor.

Speaking during the visit, the daughter of the late landlord of the burnt property, Priscillia Aniekwe, thanked the governor for rescuing the with the cash donations. One of the victims, a widow, Mrs Nneka Onyekwelu said: “We are happy for our God fearing governor Gburugburu has done for us. Let Almighty God bless him. We had lost hope, when everything we had got burnt and our governor came to our rescue immediately. What a caring and people’s governor that is always there for his people”.

Also not left out are three victims, who lost their bus and two tricycles in another Xmas fire incident at a filling station in Trans Ekulu, that was caused by the spark of light by the nozzle of a truck that was discharging gas at the filling station. The governor had during his visit to the scene of the inferno assured the victims that he would replace their burnt tricycles and bus. Some days, the victims were invited to Government House, where they handed over two brand new tricycles and one bus by the Executive Secretary, State Emergency Management Agency, Mrs Nkechi Eneh on behalf of the governor. Expressing his joy, one of the victims, John Obalezi said: ”We are here because the governor visited when our bus and tricycles got burnt at the filling station inferno and asked us not to cry again that he will wipe our tears. We are here because he invited us today and gave a brand new bus and two tricycles as he promised. We are grateful to our governor and pray for his re-election victory.”

Similarly, the bus driver, Sunday Ugwu said: I am very happy. Today is my happiest day of my life. I did know that I will get my burnt bus again.” Of utmost importance in Governor Ugwuanyi’s immediate and kind gestures to the poor victims of the inferno who were almost hopeless is that he has saved souls. The governor has given hope to the hopeless and turned their Yuletide and New Year celebrations from bleak to bright. It is only a handy and accessible governor like Ugwuanyi that can promptly visit the scene of the incidents, identify the victims and quickly assist them. In most cases, it is either things or funds meant to assist such victims gets diverted or held up in bureaucratic bottlenecks, all in a bid to frustrate the beneficiaries. That was not the case with the victims of Enugu Xmas fire incidents. What is also gladdening about the governor’s action is the direct impact the assistance will have on the victims and their dependents. Also worthy of mention in the Xmas fire incidents is the dexterity and expertise displayed by the well-equipped personnel of the State Fire Service in combating the incidents. That helped in reducing drastically the destruction of lives and properties. Anybody who witnessed thefire incidents, especially that of the filling station will know that if not for the quick intervention of the state fire service personnel, the whole of Trans Ekulu would have been razed down.

So, it is visionary and responsive of Governor Ifeanyi Ugwuanyi-led administration to have embarked on the immediate construction and equipping of five additional fire service stations in Orba in Udenu Council area, Enugu-Ezike headquarters of Igbo North Council area, Orji River, Ninth Mile Corner in Udi Council Area and Agbani in Nkanu West Council on assumption office in 2015. This came after the state existedwith three dilapidated fire service stations located at Ogui, Enugu North Council, Nsukka in Nsukka Council area, and Idaw River in Enugu South council, that were all built in 1962.Apart from completing and equipping new fire service stations, the existing three had been rehabilitated and upgraded. That is the reason the personnel of state fire service have been able to combat and control inferno in the state as was witnessed in Abakpa and Trans Ekulu during the Yuletide and New year celebrations. 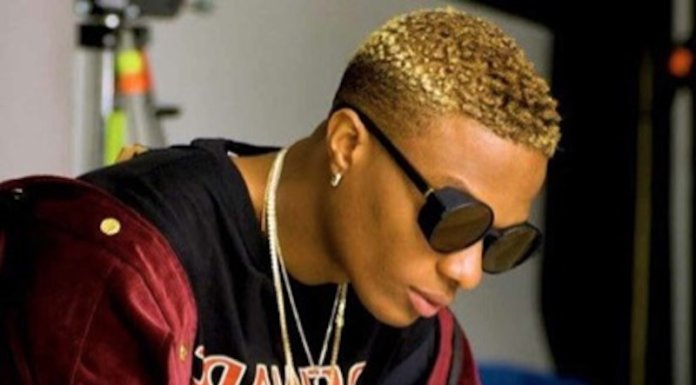