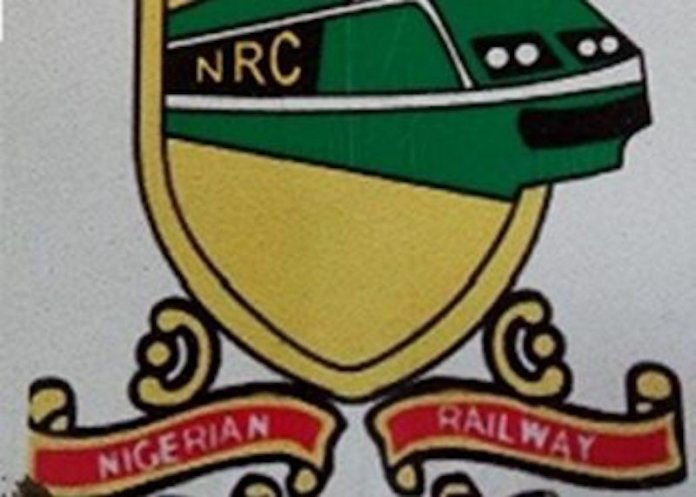 Oluchi Chibuzor
The National Association of Nigerian Railway Senior Citizens (NANRSC) has decried an alleged move by the Ministry of Transport decision to use the Nigerian Railway Corporation property at Ebute Metta as collateral for loan from the China Export Promotion Bank.

This, they disclosed was being done in collaboration with the management of the corporation.
The development, they also alleged, prompted the officials of the ministry and NRC management to issue them eviction letter, amidst court injunction granting them first option to buy the property.

The president of the association, Leshi Emmanuel, disclosed this at a media briefing with Journalist recently in Lagos.

Leshi, said the invasive nature of China Civil Engineering Corporation (CCEC), in the Nigerian railway compound to acquire the premises under the disguise of construction of railway line Lagos, should not be allowed.

He also noted that because of the strategic location of the property, Chinese investors were increasingly targeting the Ebute Mata Staff Quarters Railway compound, which the Ministry of Transportation allegedly used as collateral to enable the federal government access undisclosed sum from China Export Bank.

“The Ministry, without recourse to the judgment of National Industrial Court of Nigeria which was delivered regarding the Railway quarters in favour of the Railway staff on January 6, 2016, and the on-going trial at the court of Appeal, has allegedly used the Nigerian Railway staff quarters in the compound as a collateral to enable the federal government to access the Chinese Government’s loan of undisclosed sum from the china Exim bank.

“Rather than concentrate on building the railway standard gauge rail line as contracted to do, China has delved into acquisition of lands in railway compound to further their expansionist policies, which has attendant untold consequences in the future.

“We contend that the houses no longer belong to railway management as we had won the case against them over the staff quarters, which they have appealed.”

The secretary of the Association, Mrs. Monica Nnodi, alleged that the deal between the Chinese Government, the Ministry of transportation in collaboration with the management of Nigerian Railway, was a ploy to further strip the workers of their legitimate rights on the staff quarters which was still a subject of litigation before the courts.

“We demand that the NRC management desist from harassing the occupants of railway quarters under the guise of census enumeration, intruding into appurtenances, comply with the judgment of the court and begin the process of monetisation policy of July 2005.”